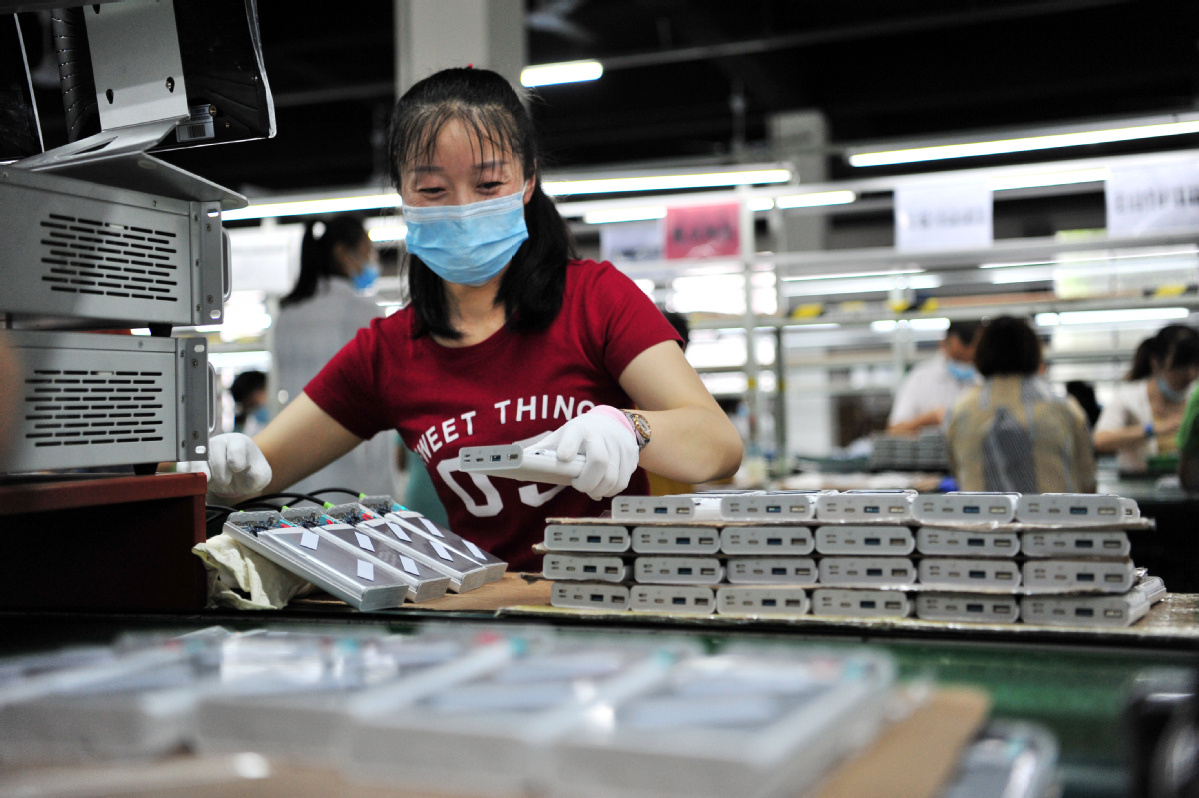 Li made the remarks while presiding over an executive meeting of the State Council.

China's economy continued to recover in the first two months of the year, according to the meeting, but the recovery remains uneven, with the service industry, small and micro businesses and the local economy still facing difficulties.

The meeting called for realizing the objectives set in this year's government work report and keeping the country's economy running within an appropriate range.

To this end, the country will closely monitor changes in the world economic situation and their impact on China, conduct an in-depth analysis of new developments and problems, make timely pre-adjustments and fine-tune policies to stabilize market expectations.

China will guard against risks and consolidate the base of its economic recovery, said the meeting.

It urged efforts to ensure the implementation of its fiscal, financial and employment policies.

Financial institutions should be guided to roll out measures targeting small and micro enterprises, with a view to making financing more convenient and reducing comprehensive financing costs, according to the meeting.

Efforts should also be made to accelerate the allocation and use of funds, such as investment in the central budget, transfer payments, and special local government bonds to shore up weak links like compulsory education and basic medical care.