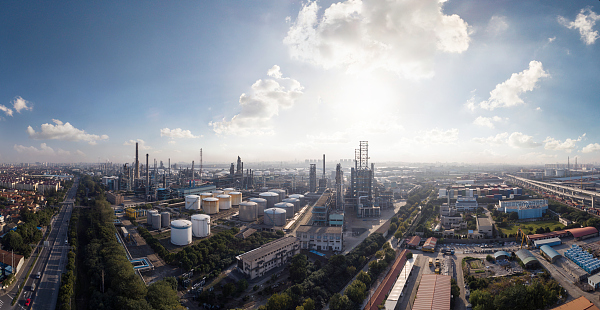 BEIJING, Dec. 9 (Xinhua) -- Chinese Premier Li Keqiang called for efforts to deepen the reform of the oil and gas industry and ensure the safe and stable supply of oil and gas.

Li made the remarks in a written instruction to the establishment of the China Oil & Gas Piping Network Corporation Monday, a new centrally-administered state-owned enterprise (SOE).

He extended congratulations on the establishment of the company, urging more efforts to boost reform and innovation and establish a scientific operation and management system.

By opening up both ends to promote the formation of a fair and competitive upstream resource supply and downstream sales market, the new SOE is expected to improve the efficiency of oil and gas resource allocation and better serve national strategies and the needs of the people, Li said.

This is an important measure to deepen the reform of the oil and gas system and the reform of state-owned assets and SOEs, Han said.

The establishment of this SOE will have a significant impact on improving the allocation efficiency of oil and gas resources, promoting the high-quality development of the oil and gas industry, ensuring national energy security and better serving economic and social development, Han said.