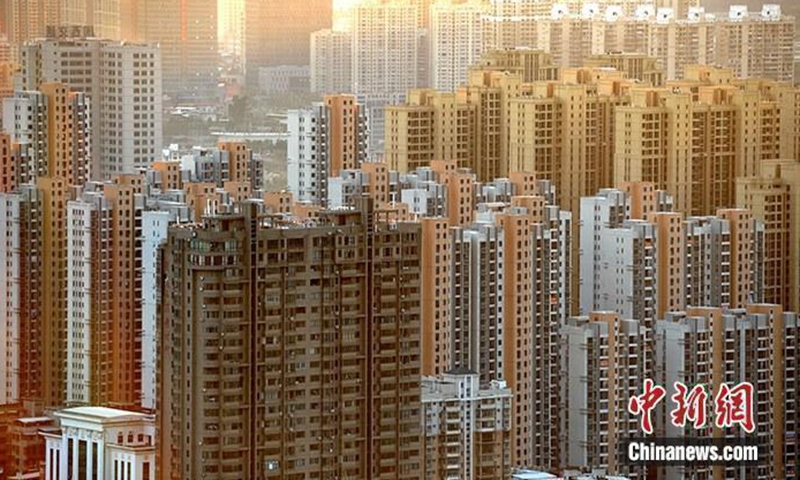 Chinese property companies in third- and fourth-tier cities have launched various promotional campaigns in recent days, including encouraging buyers to pay part of their down payment with wheat and garlic, in a bid to attract farmers to purchase new property and offload excess inventory.

Central China Real Estate, a property firm based in Central China’s Henan Province, a major agricultural base in China,rolled out a special promotion titled “aiding farmers” on June 20, allowing homebuyers in Henan’s Minquan county to pay down payment with wheat, calculated off the price of 2 yuan (0.29 cents) per 500 grams, according to a post on its official Wechat account. The campaign has been suspended as of press time.

A sales person was quoted in media reports as saying that the apartments’ target buyers were people from rural communities who owned agriculturalland, the key reason behind the campaign. The individual was quoted as saying thatamid the summer harvest, the market price for wheat is 1.5 yuan per 500 grams, and the property developerwas prepared to purchase at a price that is slightly higher than the market rate.

Another real estate project in Henan’s Jixian county, an important production base for garlic, also launcheda similar campaignin May. Starting from May 22, buyers could pay down paymentusinggarlic, at a price of 5 yuan per 500 grams. The maximum amount for garlic exchange is 20 percent of the total transaction price, according to media reports.

As of June 6, a total of 430 million grams of garlic had been exchanged, involving 30 apartments, according to a post. But the campaign has also been called off as of press time.

Industry observers said the campaign represents the latest move by real estate developers to shore up homebuyers’ readiness to buy through cutting capital requirement for down payment, so as to expand the formers’ strained liquidity. Some said the move is innovative and takes account of Henan’s position as an agricultural province and its flat property market.