Beijing announced on Monday that the Chinese capital city aims to achieve GDP growth of 6-6.5 percent in 2019, compared with last year's target of 6.5 percent. 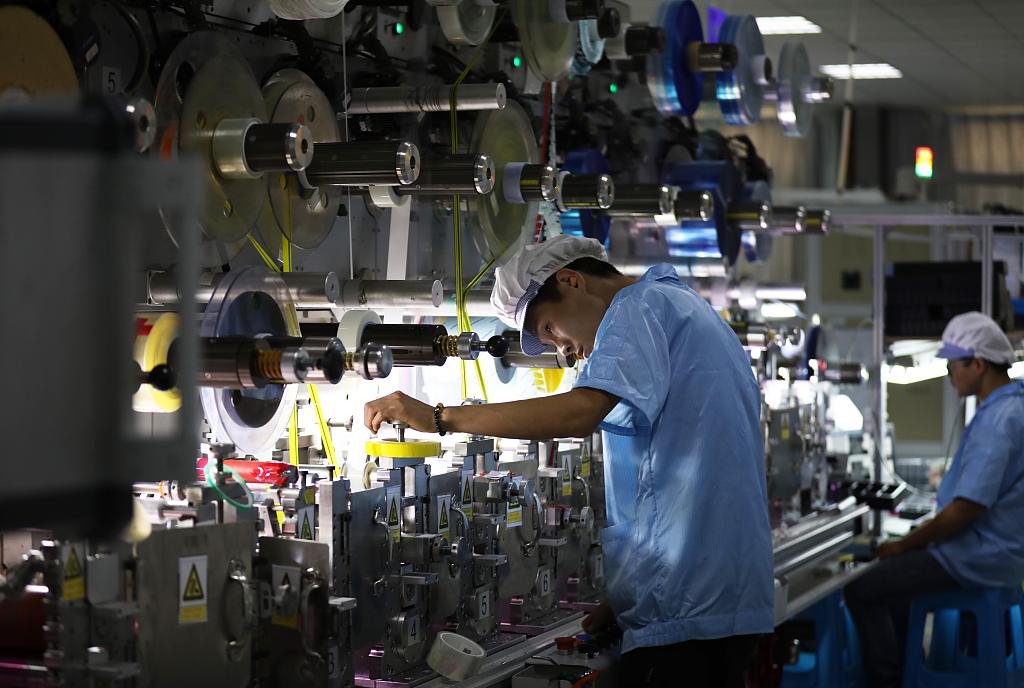 Other provincial-level regions such as East China's Jiangsu Province and Central China's Hubei Province have also announced growth targets this year that are 0.5 percentage point lower than last year.

Analysts said that given the multiple tasks of stabilizing economic growth, warding off risks and adjusting the domestic structure, it is good to slow GDP growth.

Beijing Mayor Chen Jining announced the 2019 target in the annual government work report during the opening meeting of the annual session of the Beijing Municipal People's Congress, where he added that Beijing's GDP grew about 6.6 percent in 2018, the Xinhua News Agency reported.

China's light industry leader Jiangsu Province cut its GDP growth target from 7 percent for 2018 to above 6.5 percent for 2019. Hubei Province has forecast growth of 7.5-8 percent, compared with the target for 2018 of 8 percent, according to domestic media reports.

Cuts by relatively developed areas of the nation are "inevitable but acceptable," Tian Yun, director of the China Society of Macroeconomics Research Center, told the Global Times on Monday.

"Given the multiple restrictions of stabilizing economic growth, warding off risks and adjusting the economic structure, it is a good thing to slow GDP growth," he said.

Tian added that 6 percent economic growth is acceptable. He noted that external factors, such as rising protectionism and increasing US interest rates, will pose uncertainties for China's economy.

It is acceptable to cut the national GDP growth target this year to 6 -6.5 percent, said Wang Jun, deputy director of the Department of Information at the China Center for International Economic Exchanges. He said that in the first half, there would be much pressure to meet the goal, but the economic growth target would be achieved by year-end.

According to the Institute of Statistical Science under the National Bureau of Statistics, China's forecast GDP growth for 2019 is 6.3 percent. The number is likely to be released officially during the Second Session of the 13th National People's Congress which convenes on March 5.

"As long as we maintain the balance of supply and demand in the real economy, we will not have a systemic financial crisis. Hence, China needs to raise domestic consumption," Tian noted.

Both analysts expressed concern about unemployment, since labor shortages and a tough employment situation exist at the same time.

Younger people are not willing to work in factories anymore, local business representatives said. "A cashier in a local supermarket is paid about 2,000 yuan ($294) per month, while a production plant pays 4,000 yuan. Still, people do not want to work here," a factory owner surnamed Lin told the Global Times.

The urban unemployment rate was 3.8 percent by the end of 2018, the lowest point in recent years, another Xinhua report said on Sunday.