Hebei-based solar panel manufacturer Yingli Green Energy has made great efforts to advance debt restructuring during the past three years. 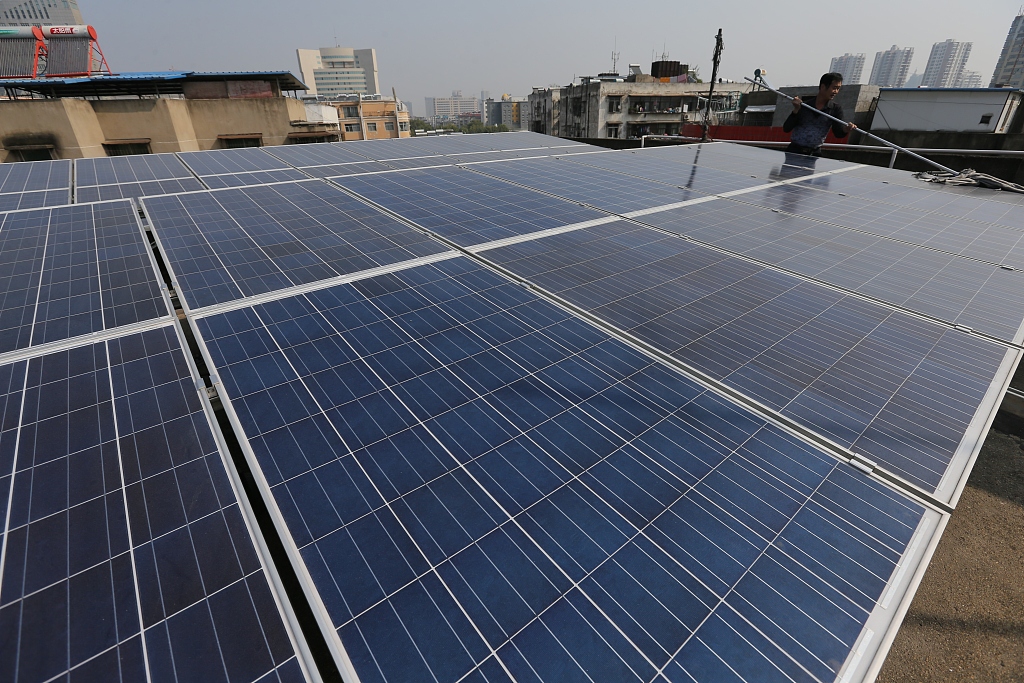 A debt restructuring plan was recently formed by its major creditors, with support from the company and governments, and the plan was submitted to Chinese authorities.

The plan will make full use of relevant policies on deleveraging the substantial economy and restructure Yingli's existing liabilities to reduce its asset-liability ratio and solve the debt problems based on the principle of marketization and legalization, the firm said Thursday.

Wang Yiyu, Yingli's CFO, said that the company is prepared to improve its operations, such as revitalization of remnant assets, divesture of non-core businesses and more professional and effective management.

Wang said that the firm attached importance to innovation and research and development (R&D). Yingli invested more than 700 million yuan in R&D from 2016-18 and the number of patents the company had increased from 310 to 2,389 during the same period.

Approved as the only national photovoltaic (PV) technology and standard and innovation base in China in 2018, Yingli undertook international training in advanced PV technology and applications for developing countries. It has trained and delivered more than 400 professional PV experts for 16 countries and regions along the China-proposed Belt and Road Initiative.

Upon completion of the restructuring, Yingli will promote the high-quality development by further improving R&D, upgrading its technical level and enhancing product competitiveness, according to the solar panel manufacturer.

Wang noted that Yingli's debt ratio will be reduced to about 75 percent through debt restructuring.

The company will also pay more attention to emerging markets and expand cooperation with partners upstream and downstream, according to Wang.