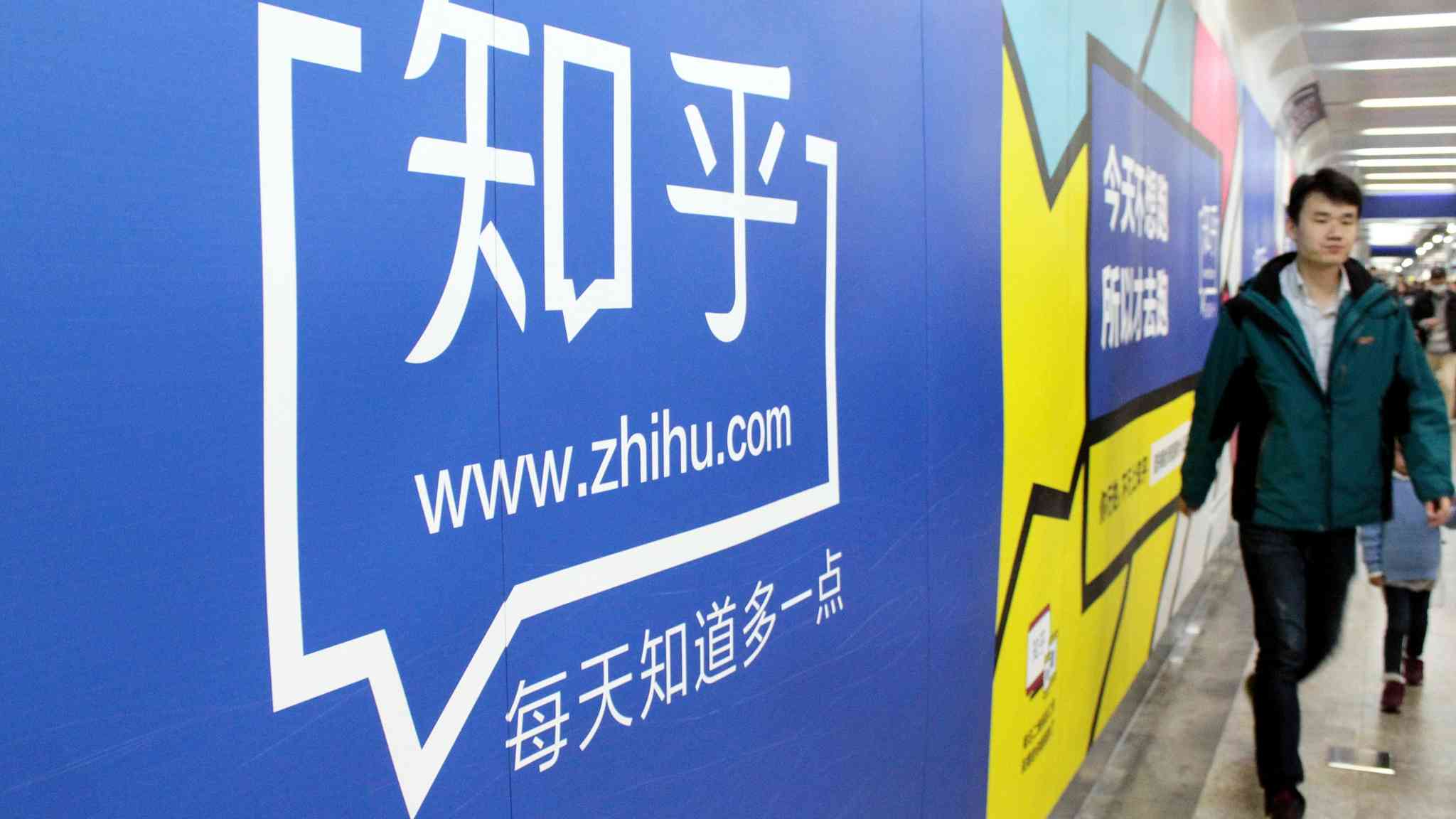 As of December 31, 2020, Zhihu has a total of 43.1 million cumulative content creators who has contributed 353 million pieces of content, including 315 million questions and answers, according to Renaissance Capital. It also had an average of 75.7 million active monthly users in the fourth quarter last year.

Founded in 2010, the Chinese company based in Beijing operates a knowledge-sharing platform where users can ask questions and get responses from other users. It raked in $209 million in revenue for the 12 months ended December 31, 2020.

It plans to apply for New York Stock Exchange listing under the symbol "ZH," with Credit Suisse, Goldman Sachs (Asia), and J.P. Morgan as joint bookrunners on the deal.