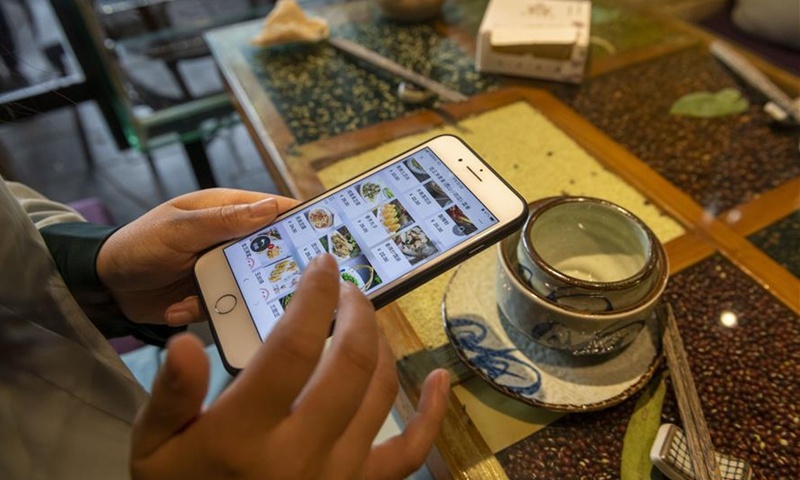 The Ministry of Industry and Information Technology (MIIT) announced on Tuesday to ban apps that were exposed by a television prime-time news program on Monday to have violated consumer rights.

MIIT has carried out technological inspections and issued a ban on four apps that were exposed to violate consumer rights on Tuesday, according to MIIT's official website. The four apps were denounced on Monday for false online advertising and inappropriate collection of personal information on the television show produced by the national telecaster CCTV.

MIIT has organized the Communication Administrations in Beijing, Tianjin, Shanghai, and South China's Guangdong Province to take further investigations and actions on the four apps' developers.

The ministry has also been working on rectifying apps that are commonly used among the elderly. These apps were named and ridiculed on Monday for inducing the elderly to download the apps and falsely collecting their personal information.

MIIT is aware of protecting users' legal rights and has carried out specific rectification actions for apps violating consumer rights over the past two years. A total of 73,000 apps have been investigated as of March 2021, according to MIIT's website.