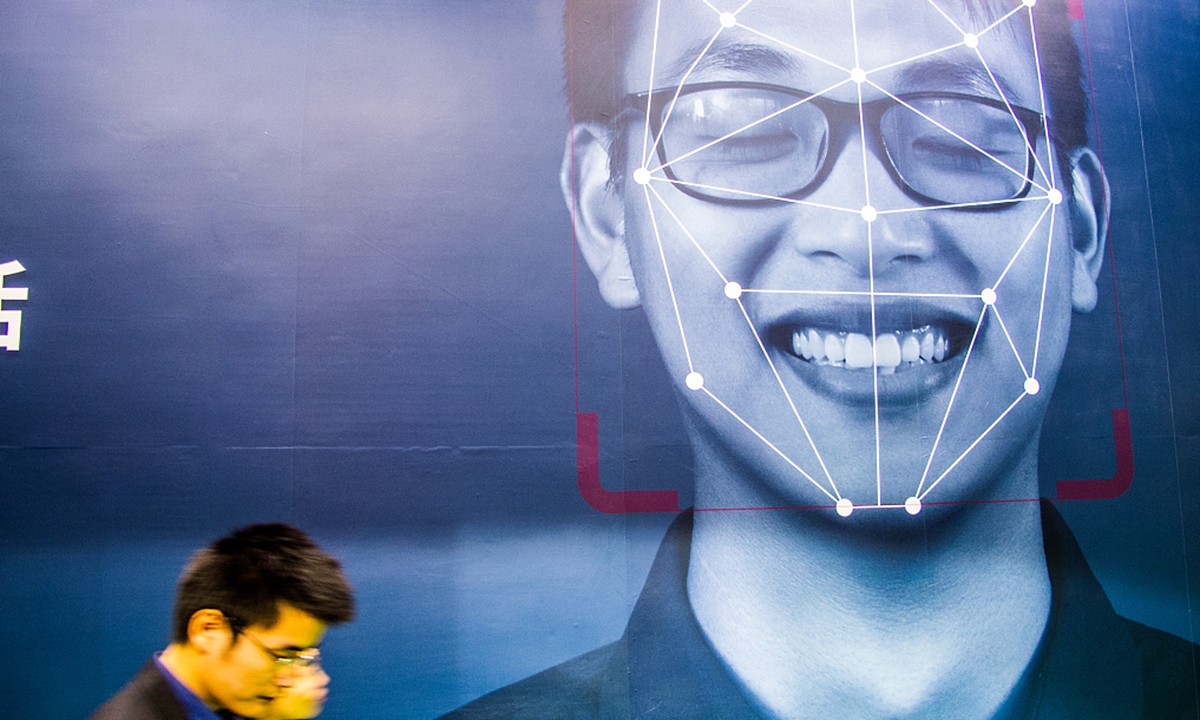 And, Kuaishou, Tencent, Alibaba, ByteDance and other leading technology platforms have been summoned for talks with the regulators.

A total of 11 heavyweight Chinese internet companies were summoned for talks with the regulators, including Tencent, Xiaomi, Kuaishou, ByteDance, Alibaba, NetEase Music and Ximalaya.

The CAC, together with other government agencies, will conduct on-spot inspection, urging Internet companies to strictly abide by relevant laws and regulations, jointly safeguard internet transmission order and create a benign and healthy network ecosystem.

"By conducting a comprehensive assessment, regulators can better understand the risks arising from the application of new internet-related technologies and how they can comply with current regulations and laws. The move is very necessary," Wang Peng, an associate professor at the Gaoling School of Artificial Intelligence at the Renmin University of China, told the Global Times on Thursday.

Deep-fake technology is known for manipulation of visual and audio content with a high potential to deceive by leveraging powerful techniques from machine learning and artificial intelligence (AI).

"In recent time, with the wide application of AI and big data technology, a large number of network media platforms, e-commerce platforms, instant messaging platforms, and other applications, have acquired a large amount of personal data -- audio and video -- making deep-fake technology that based on data algorithm more mature.

It has many application scenarios, which can cause a lot of problems. For example, by leveraging the deep-fake technology, it is difficult for law enforcers to identify whether audio and video content is true to become evidence," said Wang.

The latest deep-fake example is Avatarify, a face-changing app adopting AI to allow users to replace their own faces with other people's facial graphic for photography or making videos. The app went viral on TikTok on February 17 and already had more than 1.5 million downloads, according to media reports. But the app has been removed from Apple's China app store on March 2 due to concerns about invasion of privacy.

"The so-called deepfake technology and other network technologies have indeed had a negative impact on the society. In order to safeguard public safety, protect the legitimate rights and interests of consumers and market order, the regulatory authorities have interviewed companies and evaluated the technologies, which is overdue," Wang added.

Chinese market analysts said that the talks with the regulators will have an impact on the companies' business model.

Companies need to actively respond to the changes from social environment, social needs and regulatory environment, which may reflect the company's sustainability and market adaptability.