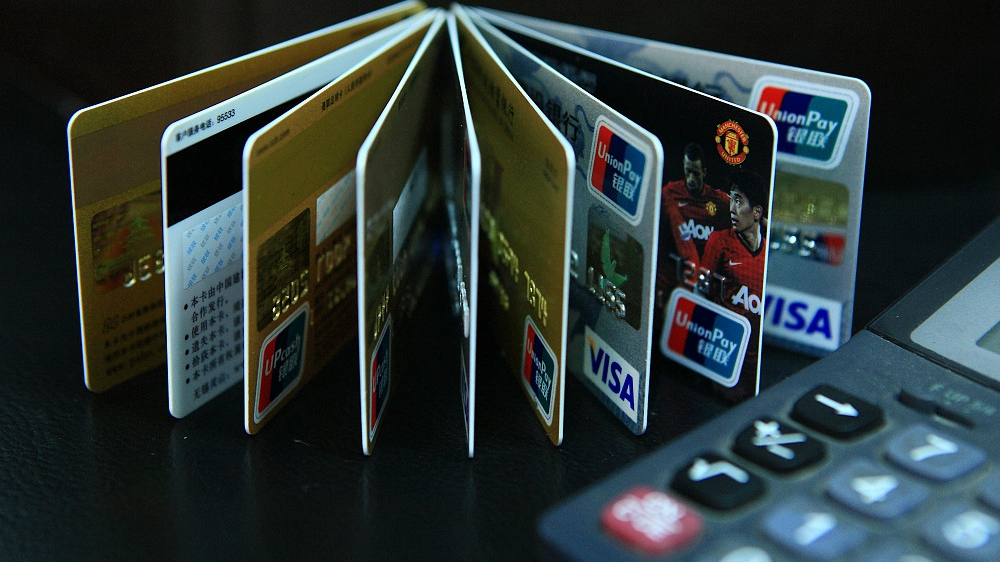 China's urban residents are more enthusiastic about consumption in the third quarter of this year, said a central bank survey.

Among the 20,000 urban bank depositors surveyed in 50 cities across China, 27.7 percent responded with willingness towards more consumption in Q3, 1.3 percentage points up from the previous quarter, according to a survey conducted by the People's Bank of China.

Respondents who are willing to deposit more savings in Q3 accounted for 44.5 percent, down one percentage point from Q2. Those who favor investment are also fewer.

The survey showed residents expect to devote most of their Q4 spending to education, travel, and healthcare.