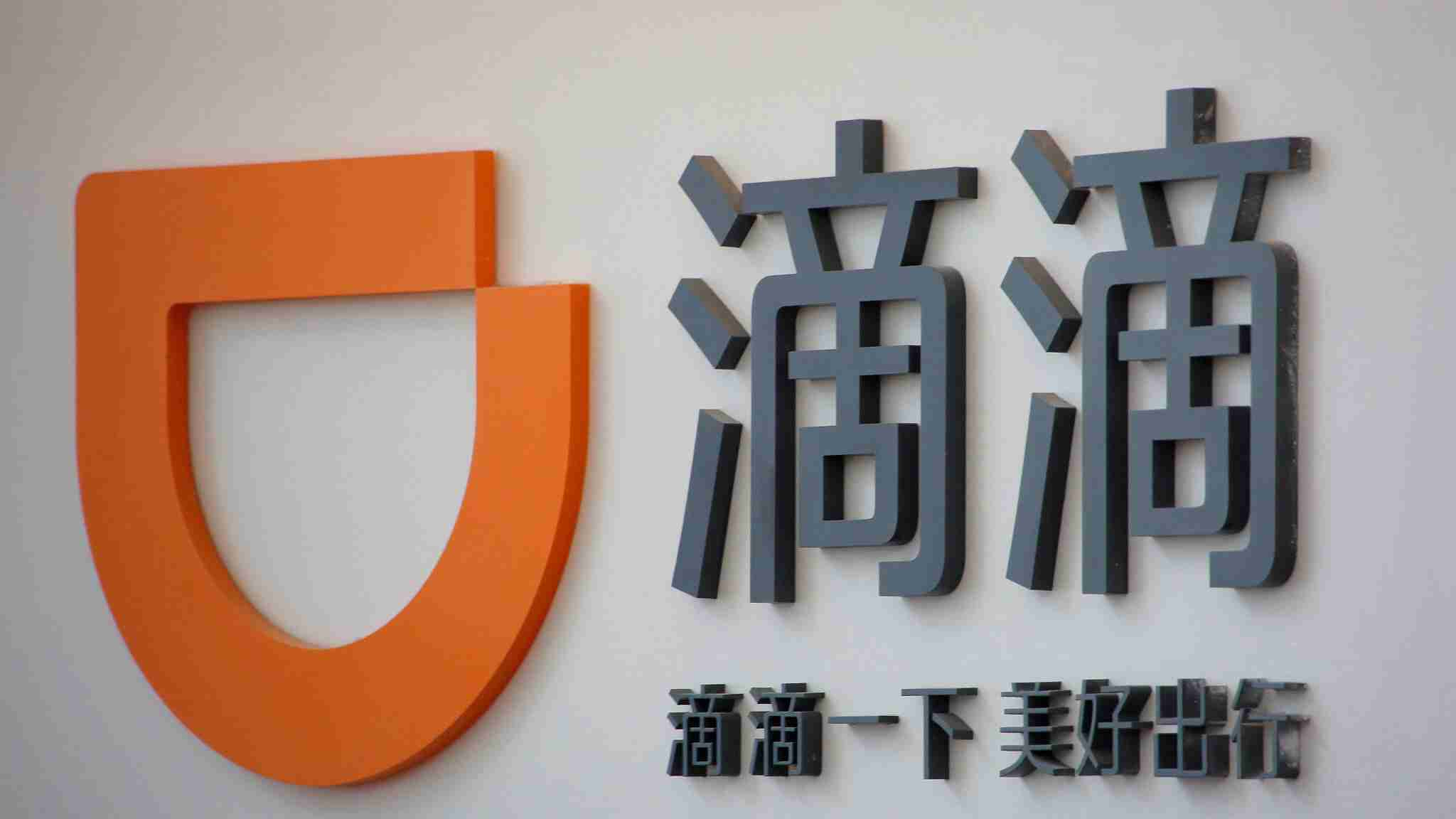 One of the world's largest app of its kind, DiDi now offers its "DiDi Express" and "DiDi Taxi" services in La Plata, capital city of Argentina's Buenos Aires Province, and in Greater Buenos Aires.

"The launch in the city of Buenos Aires occurs after several months of work and analysis, in which the DiDi team identified local mobility needs and adapted its platform for launch in Argentina," the company said in a statement.

The company said five weeks ago, more than 15,000 taxi drivers and over 15,000 other drivers chose to join the application, who would be able to start generating income independently and safely Tuesday.

To ensure safety, users and drivers will have personal accident insurance for each trip they make. In addition, they will have at their disposal a local emergency hotline available 24 hours a day, seven days a week, which will connect them with a specialist team, a unique feature in the market.

Felipe Contreras, DiDi's Director of Communications for South America, vowed that the Didi team will put all their energy, experience, technology and commitment to contribute to improving the mobility of Buenos Aires and port residents through an accessible alternative with high quality standards and always attentive focus on safety.

DiDi has more than 550 million users in 13 countries and has become a real alternative to entrepreneurship for more than 31 million driving partners.