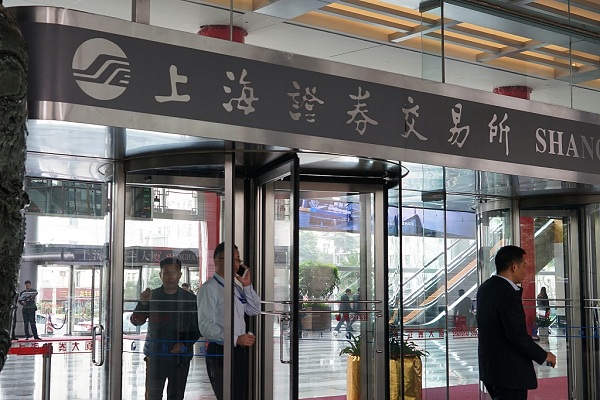 The combined turnover of stocks covered by the two indexes expanded strongly to 971.4 billion yuan (about 144.7 billion U.S. dollars) from 711.3 billion yuan the previous trading day.

The strong performance followed a rally on Friday after official data showed continued recovery in the country's economic activities and booming consumer spending during the eight-day holiday that ended Oct. 8.

Shares related to digital currency gained after the southern boomtown of Shenzhen announced the issuance of 10 million yuan worth of digital currency in a pilot program to promote the application of the new form of currency.