BEIJING, July 6 (Xinhua) -- Chinese stocks soared Monday, with the benchmark Shanghai Composite Index up 5.71 percent to close at 3,332.88 points, the highest in two and a half years. 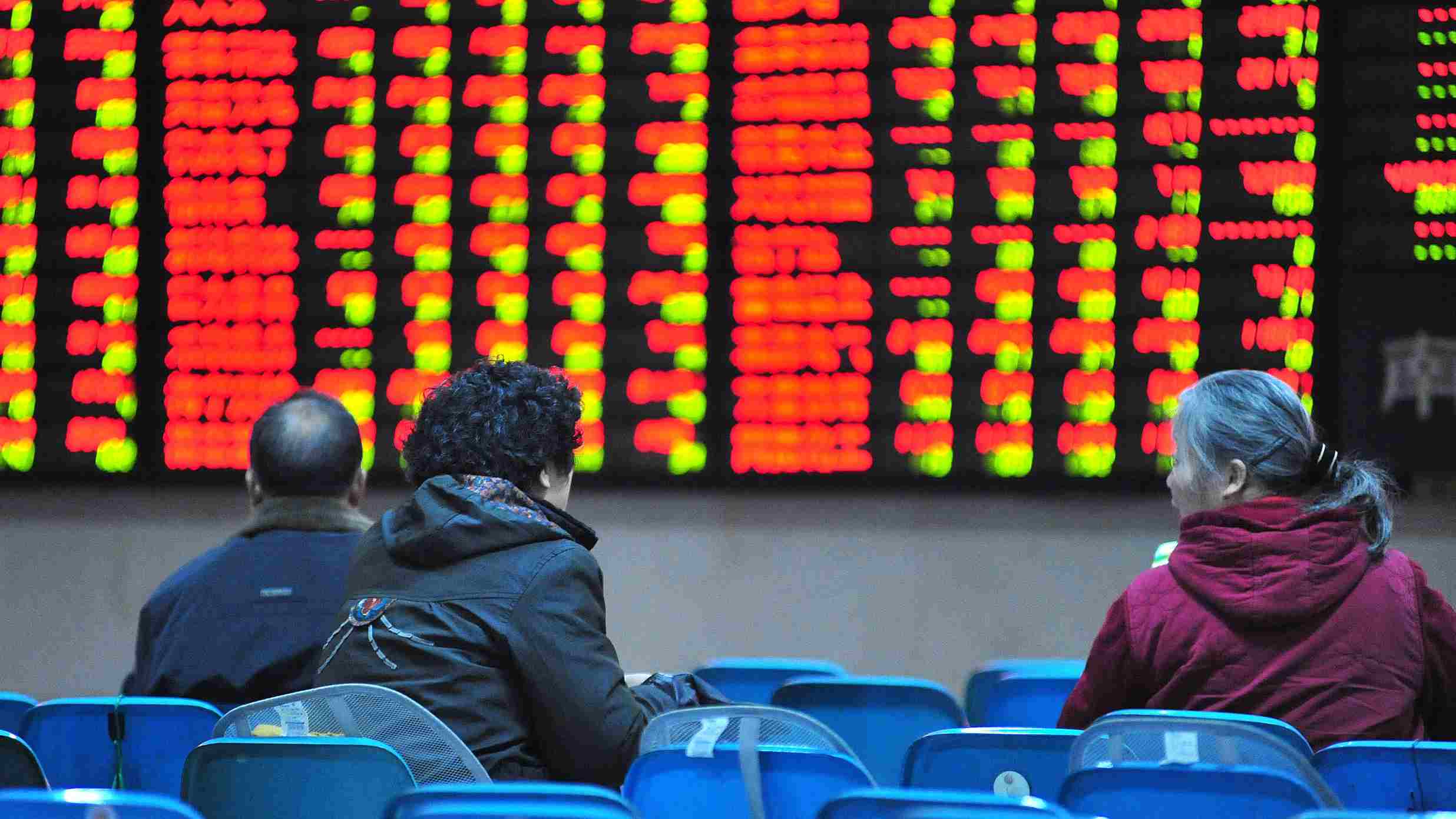 The combined turnover of stocks covered by the two indices stood at 1.57 trillion yuan (about 221.6 billion U.S. dollars), up from 1.17 trillion yuan on the previous trading day.

Gainers overwhelmed losers on both the Shanghai and Shenzhen bourses, where over 100 companies saw their shares hiking by the daily limit of 10 percent, pushing the total market value of China's A-shares to over 10 trillion dollars, a record high since June 2015.

On the fifth day of a gaining streak, the two benchmarks saw shares of listed companies surge upon opening, with the Shanghai Composite Index climbing 4.24 percent in the morning session, followed by continued steam in the afternoon as over 3,600 stocks on the two bourses gained.

Shares of banks and brokerages led the gains, with the Shenzhen-based Guosen Securities Co., Ltd. surging by the daily limit of 10 percent to 14.14 yuan, buoyed by recent policy incentives to channel liquidity into the capital market.

The ChiNext Index, China's NASDAQ-style board of growth enterprises, gained 2.72 percent to close at 2,529.49 points. The benchmark jumped 16.85 percent in June, logging the largest expansion among global stock indices during the same period.