BEIJING, Jan. 21 (Xinhua) -- Chinese shares closed higher Monday after the country reported economic data for the year of 2018, which pointed to resiliency in the economy despite a complex external environment. 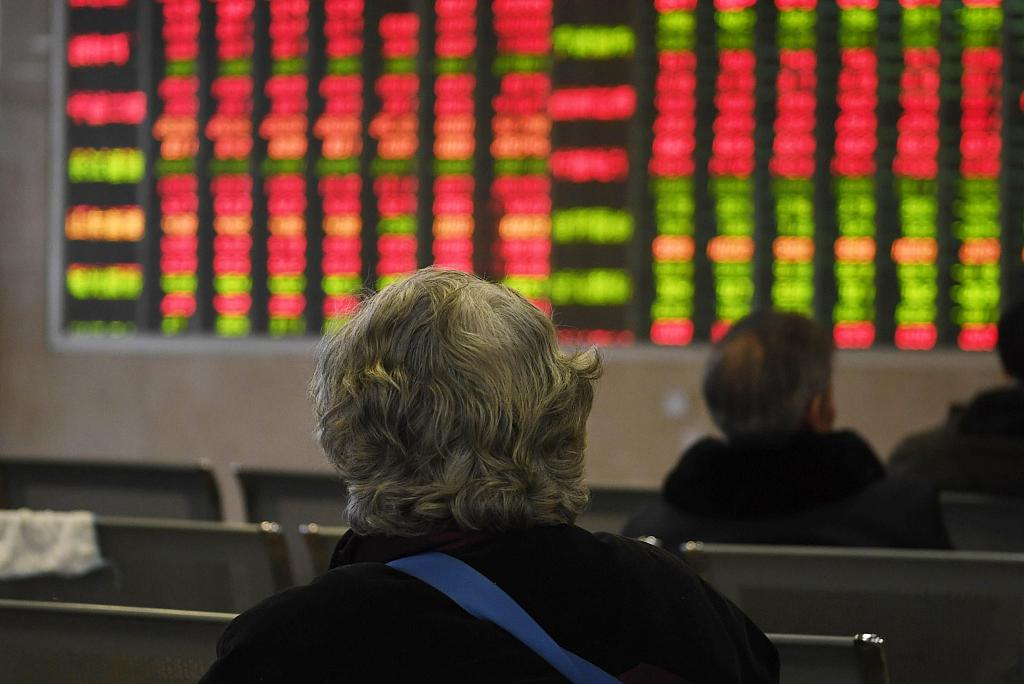 The benchmark Shanghai Composite Index went up 0.56 percent to close at 2,610.51 points while the Shenzhen Component Index closed 0.59 percent higher at 7,626.24 points.

The gains came after the country reported GDP data for 2018, which is closely watched by global investors.

The world's second-largest economy grew 6.6 percent year on year last year, above the official target of around 6.5 percent, data from the National Bureau of Statistics (NBS) showed.

The country's economy has performed within a reasonable range in 2018, with economic growth being generally stable and improvement achieved in performance, Ning Jizhe, head of the NBS, said at a press conference.