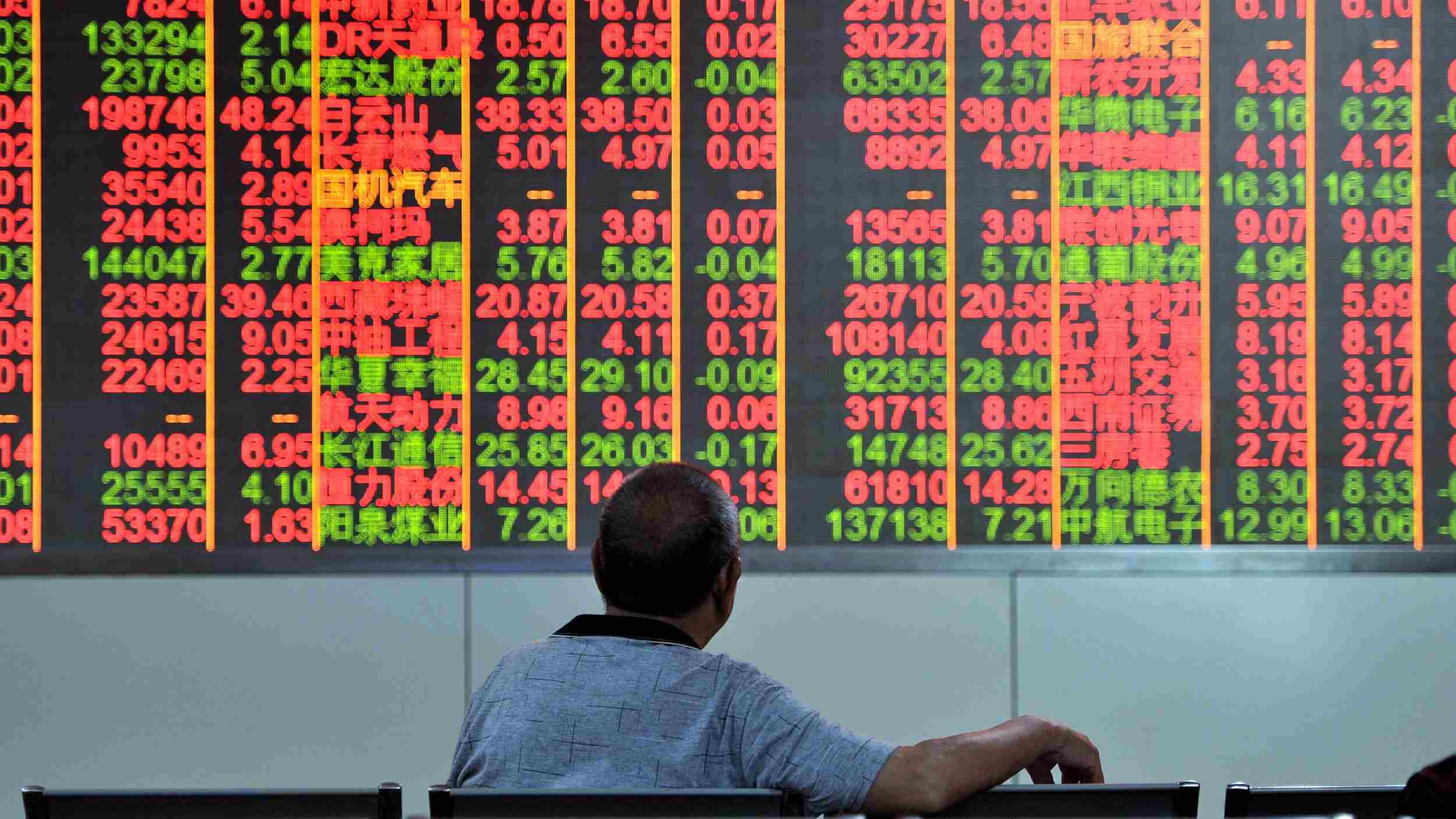 Combined turnover stood at 326.2 billion yuan (about 49.7 billion US dollars), slightly up from 325.8 billion yuan the previous trading day.

Most shares declined, with losers outnumbering gainers by 862 to 411 at the Shanghai bourse and 1,263 to 606 at Shenzhen.

Shares of air transport, food and beverage producers, as well as medicine and biological products led the declines, with the sub-indicies down 3.32 percent, 3.23 percent and 2.58 percent, respectively.

US-listed Chinese companies also traded lower on Wednesday, with all 10 stocks by weight in the S&P US Listed China 50 index ending the day on a downbeat note.

Shares of Yum China Holdings, BeiGene and Sina Corp. tumbled 5.51 percent, 4.93 percent and 4.39 percent respectively, leading the laggards in the top 10 stocks of the index.

At Wednesday's close, shares of Alibaba and JD.com, two of China's biggest tech listings in the US equity market, dropped 3.34 percent and 2.74 percent respectively.