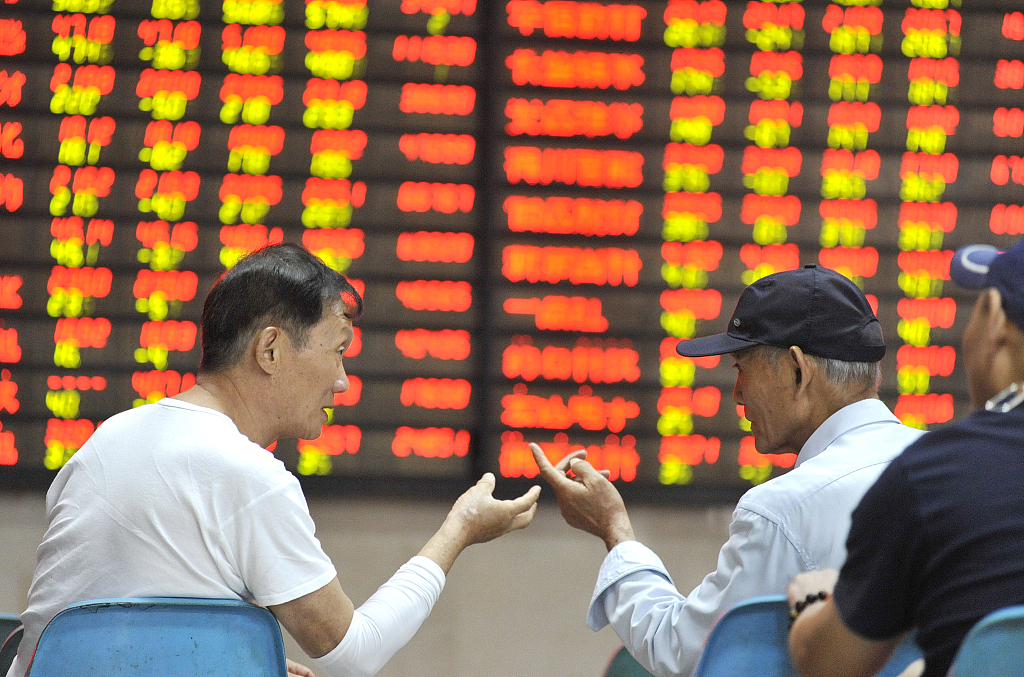 The benchmark Shanghai Composite Index finished 0.33 percent higher at 2,603.30 points, after spending the day swinging between a gain of 1.65 percent and a decline of 0.62 percent, following its 2.26-percent slump on Tuesday.

Financial shares led the gains, with the sub-indices of banking and brokerages up 2.87 percent and 2.48 percent respectively.

The Industrial and Commercial Bank of China, the country's largest commercial bank, climbed 2.74 percent to 5.62 yuan. Bank of Communications rose 1.39 percent to 5.85 yuan. Shares of Sealand Securities surged by the daily limit of 10 percent to 3.87 yuan.

The ChiNext Index, the country's NASDAQ-style board of growth enterprises, fell 0.62 percent to close at 1,284.1 points.