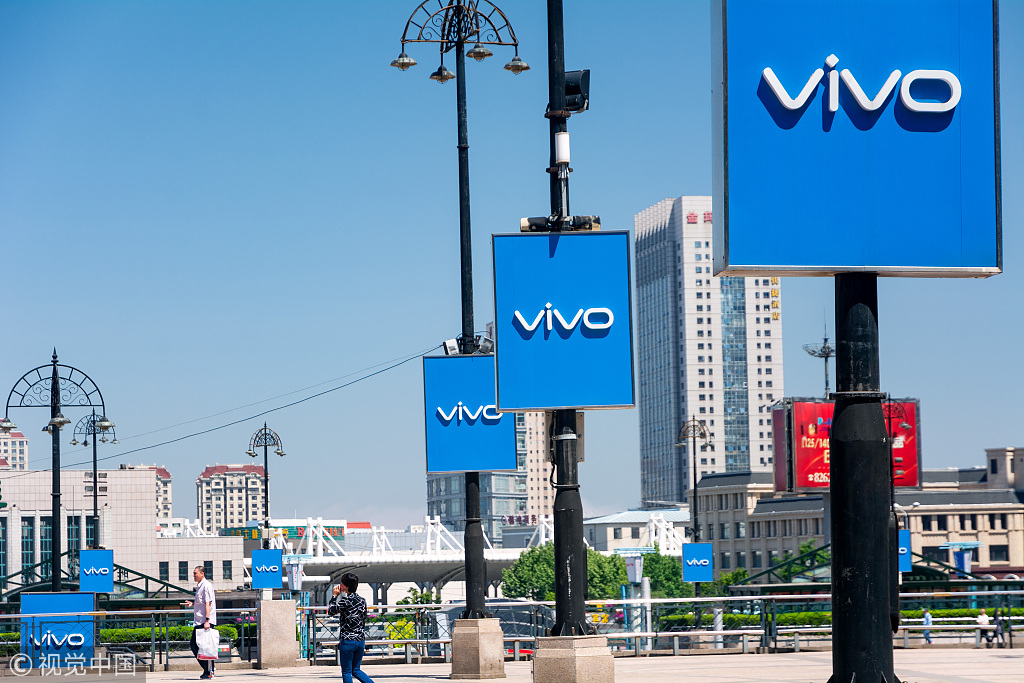 The Guangdong-headquartered company set up its European offices in November 2019, and its European headquarters in Dusseldorf, Germany, currently has employees from 16 nations.

Vivo introduced its first line-up of smartphones and companion devices for the European market on Tuesday, including the flagship X51 5G smartphone and two series of wireless headphones.

The company also announced its strategic partnership with UEFA, becoming an official global sponsor of the next two editions of the UEFA European Football Championship.

Since its first step into international markets in 2014, Vivo has been present in over 30 markets in Asia, Oceania, and Africa.

Vivo became the world's fourth-largest smartphone vendor in terms of shipments revenue share in the second quarter of this year, after Apple, Huawei and Samsung, market research firm Counterpoint said in a report.