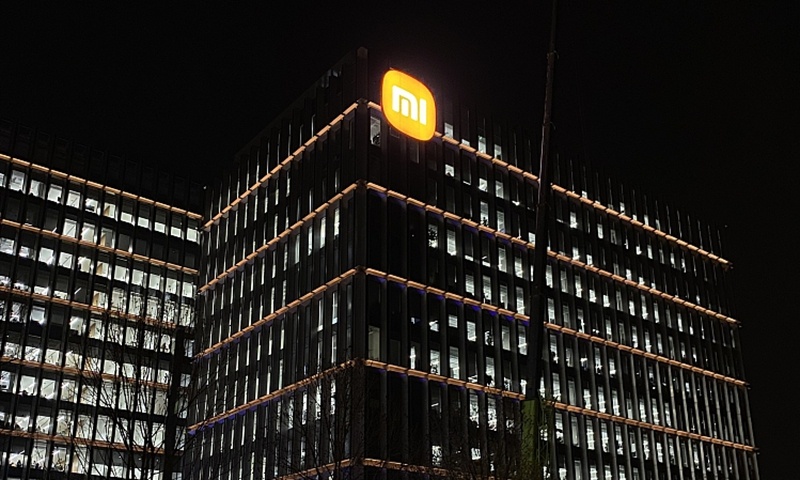 The Chinese smartphone maker Xiaomi unveiled on Tuesday its ambitious $10 billion plan to enter the Smart Electric Vehicle (EV) manufacturing field, as the company has more than 100 billion yuan ($15 billion) in cash reserves and a vast talent pool to support the new business.

According to the announcement, Xiaomi will invest 10 billion yuan ($1.5 billion) in the initial phase and an additional $10 billion in the next 10 years. A new subsidiary will be set up to operate the Smart EV business and Xiaomi’s founder, Lei Jun, will be the CEO.

Lei’s business trajectory in recent years has revealed enthusiasm toward new-energy vehicles manufacturing for a long time. He visited Elon Musk at Tesla’s factory in Silicon Valley in 2013. In addition, the capital firm that Lei cofounded has shares in the Chinese EVs makers NIO and Xpeng. Constant speculations that Xiaomi would kick off EV projects had been emerged until it was officially ratified this time.

At Tuesday’s product launch event, Lei said that Xiaomi’s board of directors started the research on EVs on January 15. He personally has very optimistic views on this sector’s future and has invested in nearly 10 EV makers.

Lei said that he knows the risks of entering the Smart EV sector as it requires a vast investment but by the end of 2020, the company had more than 100 billion yuan in cash and over 10,000 employees in its research and development team, which will strongly support this new business.

Zeng Zhiling, Managing Director of LMC Automotive Consulting in Shanghai, told the Global Times on Tuesday that Xiaomi is likely to purchase a manufacturing plant or build its own for Smart EVs production, considering its investment size.

Chinese automobile manufacturer, Great Wall Motors, on Friday denied rumors that Xiaomi would use its factories to produce Smart EVs.

Xiaomi has advantages in its powerful software that can control and connect different smart home products, such as TVs and cleaning appliances, Zeng noted, adding that it would be great if the convenience of its smart home system could be extended to smart commuting and trips.