BEIJING, Jan. 30 (Xinhua) - China's state-owned enterprises (SOEs) reported a rise in revenue last year despite the impact of the COVID-19 epidemic, according to data from the Ministry of Finance. 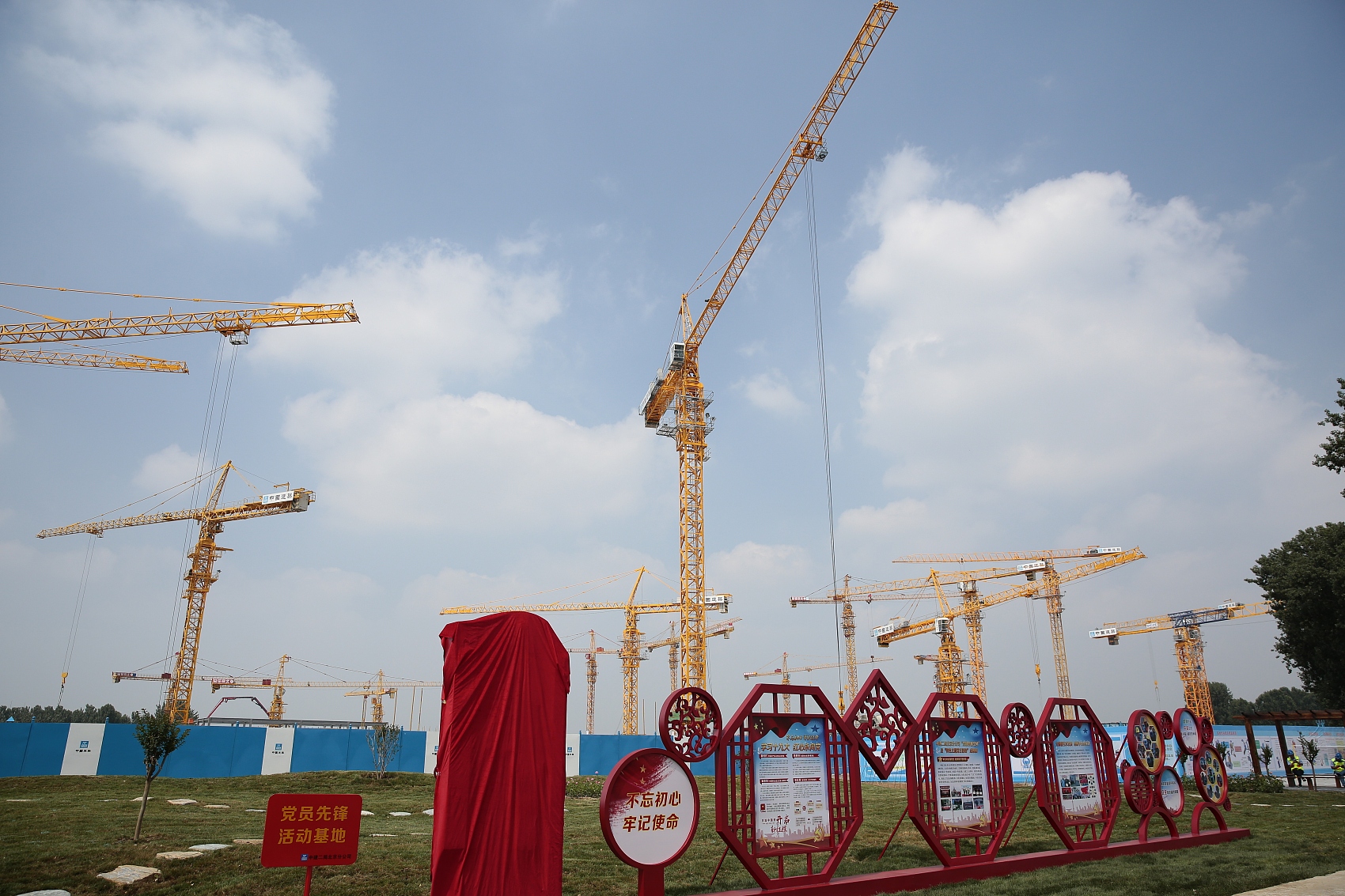 In 2020, SOEs saw their total operating revenue rise 2.1 percent year on year to 63.29 trillion yuan (about 9.78 trillion US dollars), 1.3 percentage points higher than the level recorded in the first 11 months, said the ministry.

The revenue of centrally administered SOEs went down 1.9 percent year on year, while that for local SOEs increased 7.5 percent.

SOEs posted a 4.5-percent decline in profits last year, narrowing from the 6.1-percent drop in the January-November period of 2020. In December alone, the combined profits of SOEs jumped 13.8 percent year on year.

The figures, which exclude financial firms, were collected from SOEs in provincial-level regions and those administered by the central government.