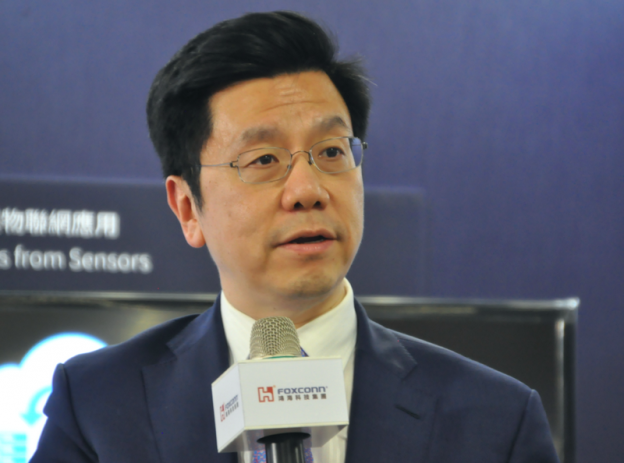 Kai-Fu Lee, chairman and chief executive officer of Sinovation Ventures, a leading venture capital in China, told Xinhua in a recent interview that in general Chinese entrepreneurs have experienced three phrases in innovation.

In the first phrase, Chinese entrepreneurs mainly followed the footsteps of other tech or market leaders, said Lee, who used to work for top tech companies including Apple, Microsoft and Google.

"This is a good way of learning as long as it risks no disputes on intellectual property rights," said Lee, who founded Sinovation Ventures in 2009 to invest mainly in Chinese start-ups.

The second phrase is a mini-innovation process, in which products and services were made possible through absorbing the best of different great ideas before they evolved and got improved to become more mature commodities or services, Lee said.

In the third stage, Chinese entrepreneurs began to take the lead globally in innovation in certain areas, such as shared-bikes, mobile payment and short video application, he noted.

Lee said that when he shared innovation stories with some people in Silicon Valley, they would simply shrug them off, arguing that similar stories have existed in the United States, although they might be not as good as their Chinese peers.

In general, Chinese start-ups are more willing to learn from their U.S. counterparts, said the veteran investor.

"Chinese start-ups had two teachers as they were learning what happened in both China and the U.S., while most Americans just turned inward and stuck to the U.S. alone, thus having only one teacher," said Lee.

The competition of Internet businesses has entered the second half, in which the paces of disruptive innovations have slowed down and a new trend of online-offline integration is becoming even more popular.

Since the founding of Sinovation Ventures, Lee has invested in more than 300 start-ups, and observed the differences between Chinese and U.S. venture capitals. While there is no stark difference in the amount of investment funds, the way they operate varies.

The American venture capitals, he said, are better at spotting top technologies and helping start-ups make profits, a strategy that he called "a combination of PhD and MBA."

The Chinese venture capitals tend to be more pragmatic, taking different strategies based on the different potential of the start-ups, varying from helping them grow into unicorns or offering to buy them out, Lee added.

Lee said that there is still much room for China to improve in terms of creativity and innovation, a lack of which hampers the birth of great companies powerful enough to change the world.

Therefore, he said, China needs to further reform its innovation system, especially by solving the problems in the education system.

"Chinese universities focus more on the number of academic papers than cooperation with industries. But if China wants to emerge as a technology powerhouse in the world, it needs to tackle that challenge," said Lee.