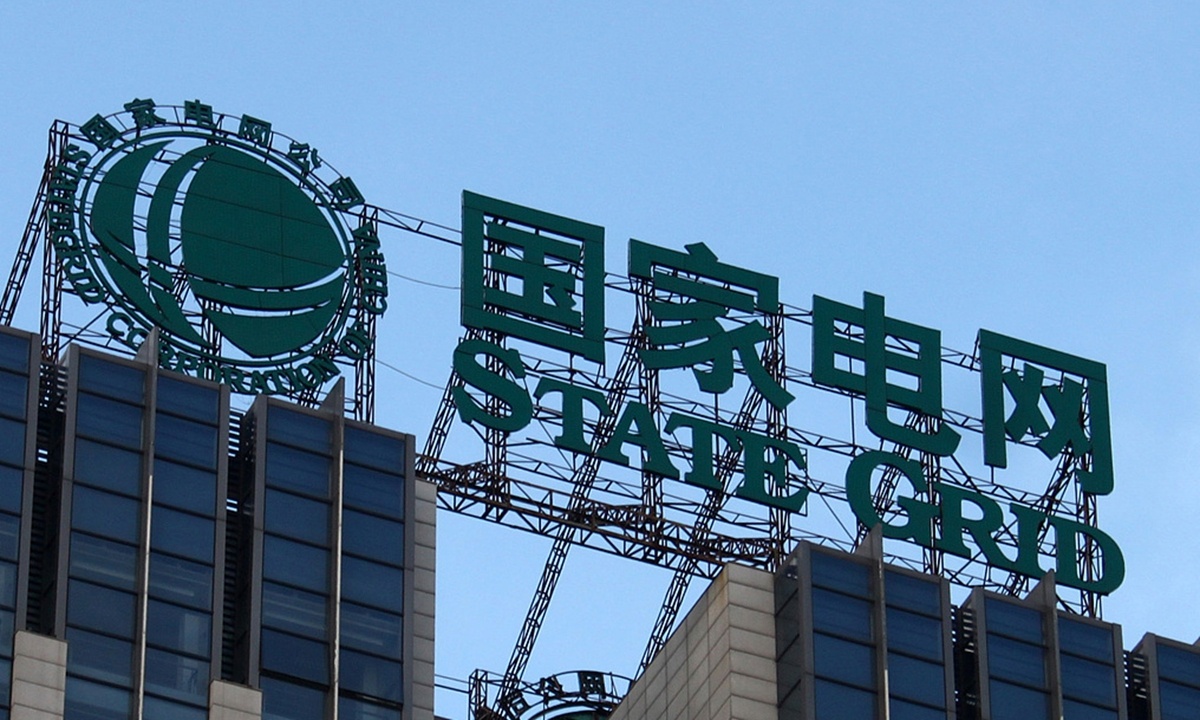 Gou Ping, an official from State-owned Assets Supervision and Administration Commission made such remarks at the media conference held in Beijing.

He said the construction of new digital infrastructures such as 5G, big data centers, and industrial internet has continued to accelerate for SOEs.

The application of the Beidou system industry is continuously being enriched. More than 80 central enterprises have built group-level data centers and developed more than 60 industrial internet platforms. Three central-owned telecommunications companies have built more than 700,000 5G base stations, and COMAC has built the first fully-connected 5G factory in China.

Two-thirds of the R&D units of centrally-administered SOEs have implemented three-dimensional digital modeling and simulation, and more than half have built an industrial chain digital ecological collaboration platform, such as China State Shipbuilding Corporation, which designed and built the world's first smart ship, while State Grid has built a new energy cloud platform to promote the coordinated development of more than 3,000 upstream and downstream enterprises.

Despite disruptions due to the COVID-19 epidemic, China's centrally-administered SOEs reported profit growth in 2020 amid reforms to make their operations more efficient.

The country's 97 central SOEs raked in 30.3 trillion yuan in combined revenues last year, down 2.2 percent year-on-year, according to Peng Huagang, spokesperson for SASAC in January.

The recovery came as the country stepped up efforts to boost SOEs via ownership reforms and market-oriented operations. In 2020, the country started to implement a three-year action plan for SOE reform, which is expected to take reforms in state-owned assets and firms to a new level.