BERLIN, June 19 (Xinhua) -- Most sunglasses worn in Germany, 50.6 million of the 59.2 million sunglasses imported to Germany in 2018 came from China, according to provisional figures published by the Federal Statistical Office (Destatis) on Wednesday. 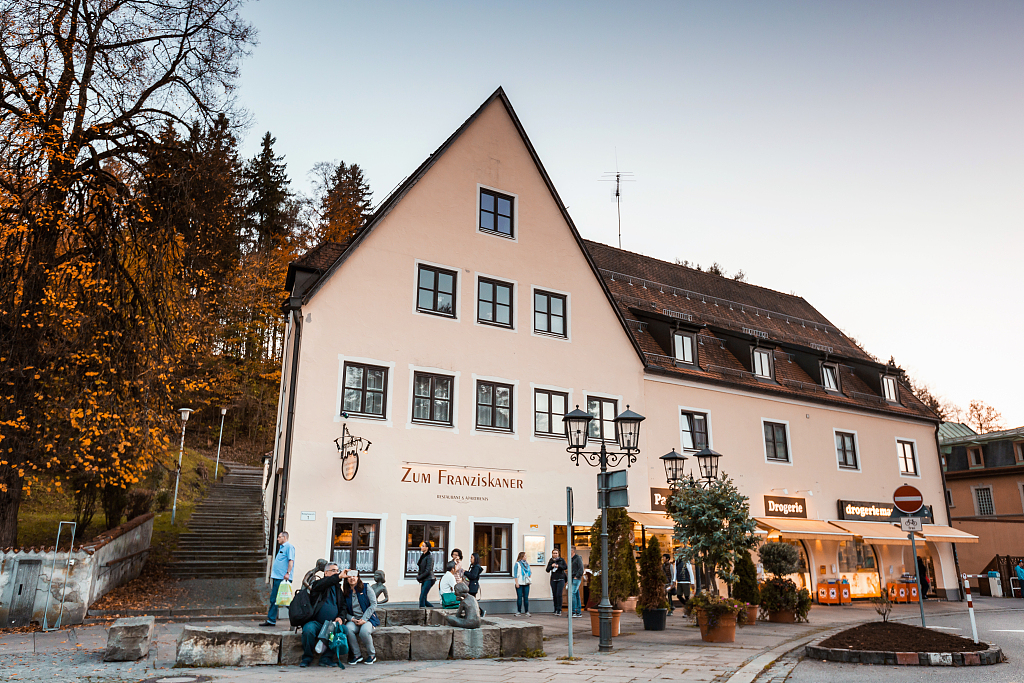 Also profiting from the record summer last year, 61 million swimming trunks and swimsuits worth 323.6 million euros were imported into Germany. More than half of all imported swimming articles came from China.

Some classic summer products were still made in Germany, according to the statistical office. During 2018, sunblock worth 150 million euros were sold, increasing by 11 percent compared to 2017.

In May, German consumer goods giant Beiersdorf acquired Bayer's Coppertone sun cream brand for 550 million dollars in order to get access to the world's largest single market for sun block, the United States.

Because of the long and hot record summer 2018, Germans ate an average of more than 4.2 kg of ice cream, the Association of the German Confectionery Industry (BDSI) reported. That was a good 14 percent more than in the previous year.