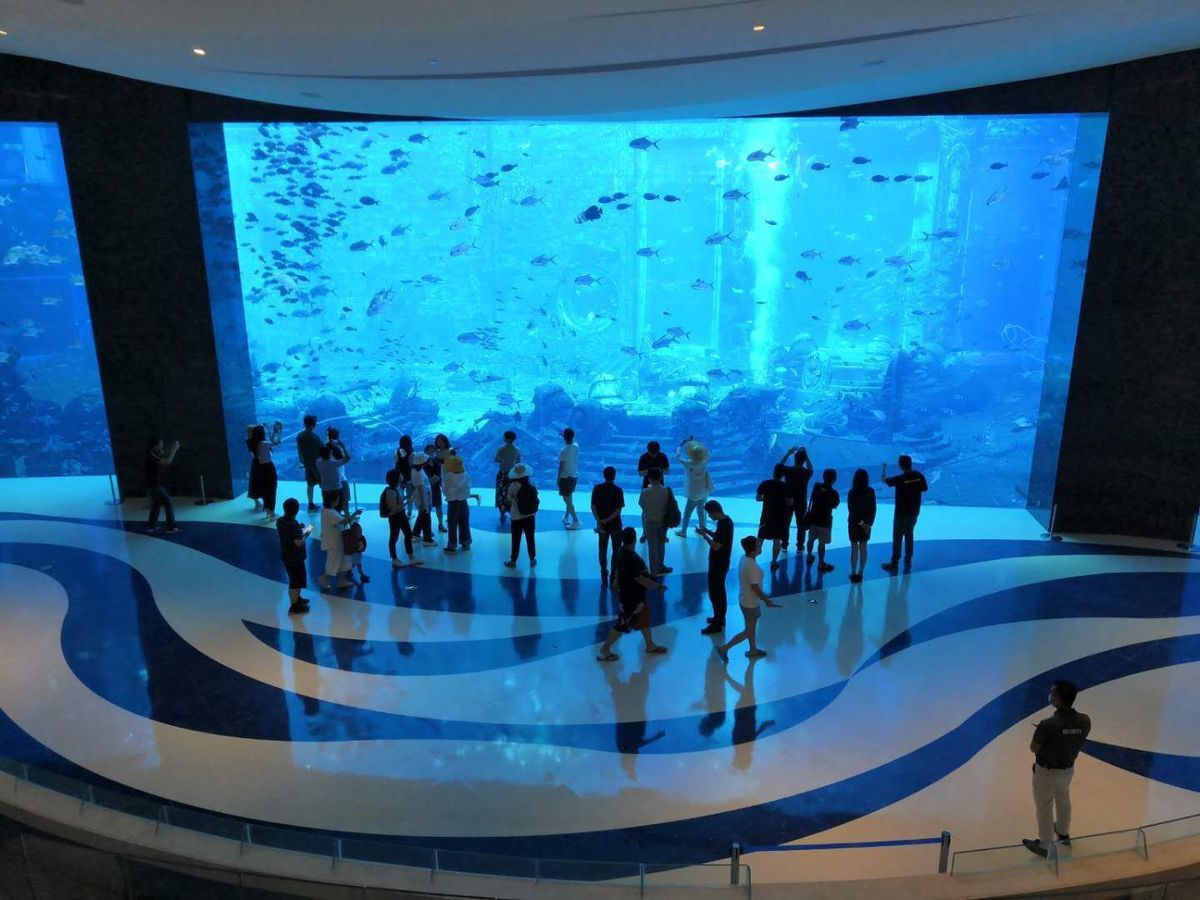 Chinese tourism is rebounding as travelers stick to domestic trips due to the worldwide pandemic and the country's relaxed duty-free rules, the Wall Street Journal reported on Aug 11.

Inside China, holiday-making is recovering, thanks to the country's quick response in suppressing the novel coronavirus, the WSJ said, adding that China's economy has returned to growth in the second quarter, and Chinese sales have become a bright spot for many US companies.

Duty-free product sales in Hainan, a province well-known for tourism in China, have seen skyrocketing growth as the country raised the annual limit on duty-free purchases to 100,000 yuan ($14,360) per person and widened the category of duty-free goods, the report said.

The WSJ report noted that China's hotel chain Huazhu Group witnessed 97 percent of its domestic hotels reopening in the three months leading up to June, adding that internal flights are also bouncing back.

Huazhu had outperformed its US rival Marriott International Inc, the report said, citing Tom Masi, co-portfolio manager of the Emerging Wealth Equity Strategy fund at GW&K Investment Management in New York. Masi believes that Huazhu's performance can be attributed to China's effective control of the virus.

The manager also noted that Sands China, an integrated resort developer and operator in Macao, also performed better than its parent company, the Las Vegas Sands Corp, and he also believes China is more likely to return to normal earlier, the report said.