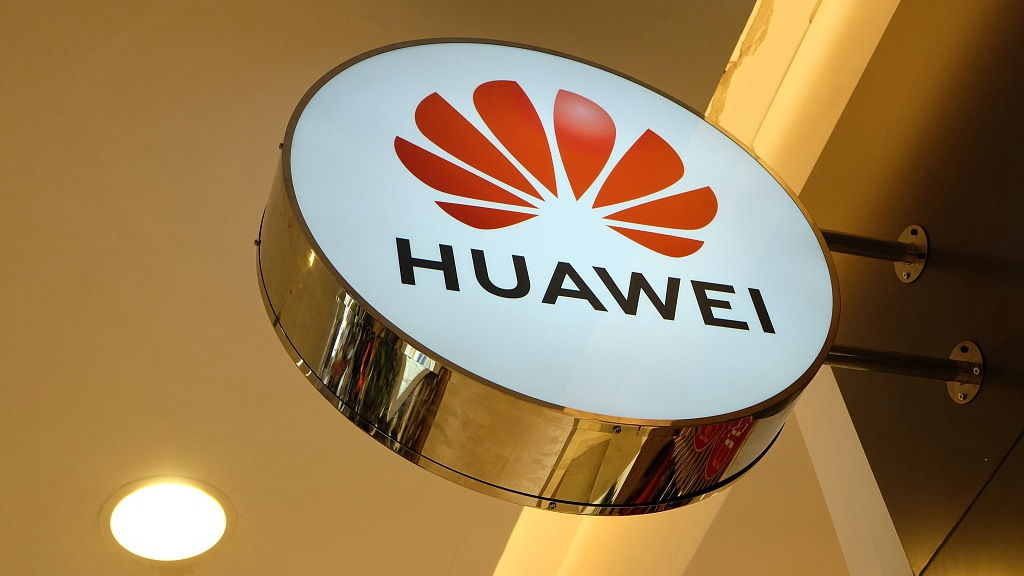 The two sides exchanged opinions on economic and trade issues in line with the agreements reached between Chinese President Xi Jinping and his US counterpart Donald Trump on the sidelines of the G20 summit in Osaka, Japan, on June 29.

Liu is the chief of the Chinese side of the China-US comprehensive economic dialogue; and Chinese Minister of Commerce Zhong Shan also took part in the conversations.

The fears of a tit-for-tat tariff war being escalated into a full-blown trade war were eased after President Xi and Trump agreed to resume negotiations on relevant issues on the basis of equality and mutual respect.

During the meeting, Xi stressed that "cooperation and dialogue are better than friction and confrontation," noting that the essence of the China-US economic and trade cooperation is to discover mutually beneficial and win-win situations, while Trump affirmed that the US would not be adding tariffs on $300 billion worth of Chinese exports, expressing his willingness to reach a mutually acceptable trade deal with China.

The two sides have made a lot of progress in 11 rounds of talks before the tensions escalated in May after Trump imposed higher tariffs of up to 25 percent on $200 billion worth of Chinese goods and took steps to levy duties on an additional $300 billion in Chinese exports. Beijing then retaliated with tariff hikes on a revised list of $60 billion worth of US goods.

Loosing reign on US companies selling to Huawei

The US will issue licenses to companies seeking to sell American-made goods to Chinese tech giant Huawei where there is "no threat to national security," US Commerce Secretary Wilbur Ross said on Tuesday, without mentioning specific products that will pass muster.

"To implement the president's G20 summit directive two weeks ago, Commerce will issue licenses where there is no threat to US national security," Ross said.

After his meeting with President Xi last month, Trump also confirmed that US companies will be allowed to continue selling products to Huawei. "US companies can sell their equipment to Huawei... there's no great, national emergency problem," he said.

Huawei was formally added to the list of companies the US government considers to be undermining America's interests and national security in May, meaning a US export license is necessary for US companies when selling products to Huawei, which aimed to cut off Huawei's primary supply chain.