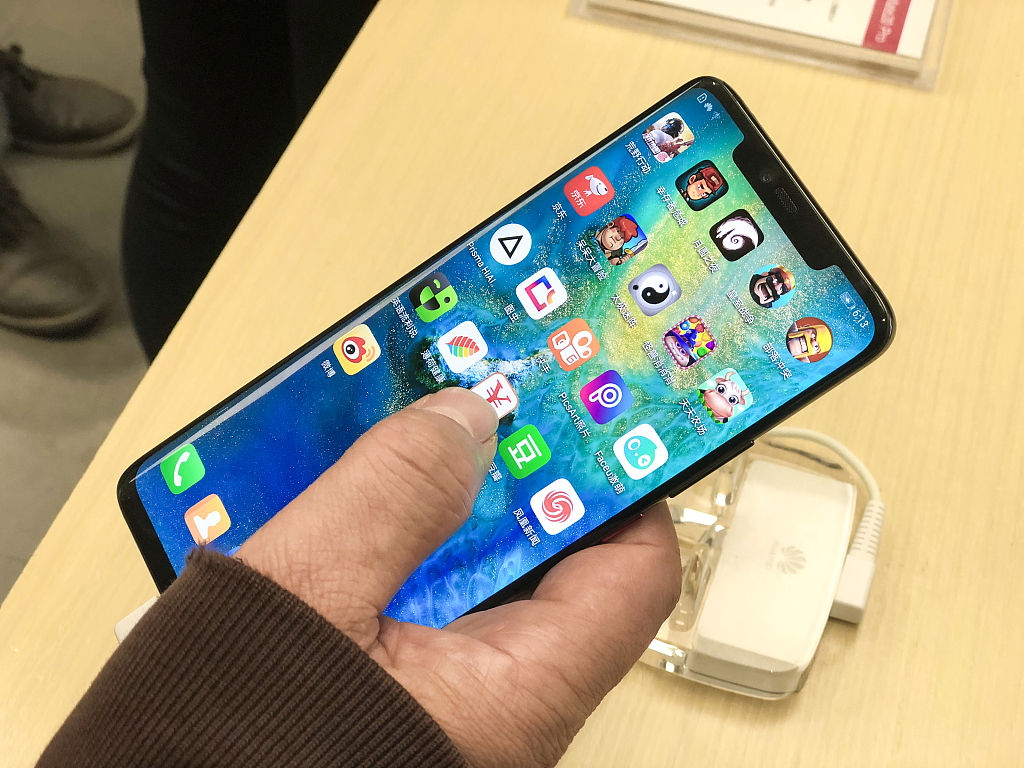 BEIJING, Jan. 24 (Xinhua) - Mobile phone replacement frequency in China topped that of other countries last year, according to a survey.

Nearly 80 percent of Chinese users bought their current phones after 2017 compared to just 58 percent of global users, according to the China Mobile Consumer Survey 2018 released by global accounting and consulting firm Deloitte.

The survey also found that Chinese users are less interested in the second-hand mobile phone market and trade-in services.

New functionalities and the rise of cost-efficient domestic brands are driving user demand and shortening replacement cycles, according to Taylor Lam, a senior management with Deloitte China.

The utilization rate of apps related with artificial intelligence among Chinese users is generally higher than that of global peers, according to the survey.