Chinese Vice Premier Liu He will visit Washington from January 13-15 for the phase one trade deal on the invitation of the United States, China's Ministry of Commerce spokesperson Gao Feng announced on Thursday.

China and the United States agreed on the text late last year of a phase one economic and trade agreement based on the principle of equality and mutual respect. 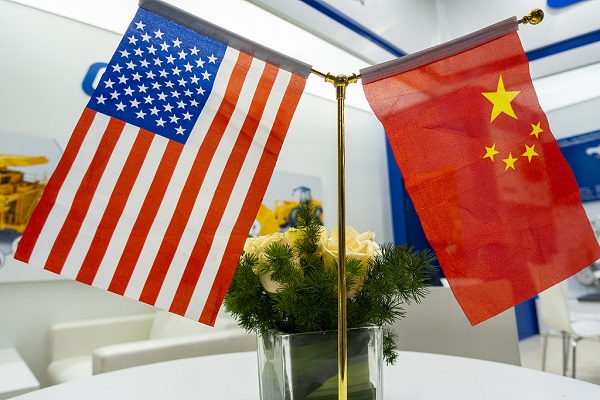