Chinese Vice Premier Liu He will visit Washington next week to “continue the discussions” with US President Donald Trump’s economic team, the White House said on Monday, after the two countries agreed to set up a work mechanism to keep close communication in Beijing last week. 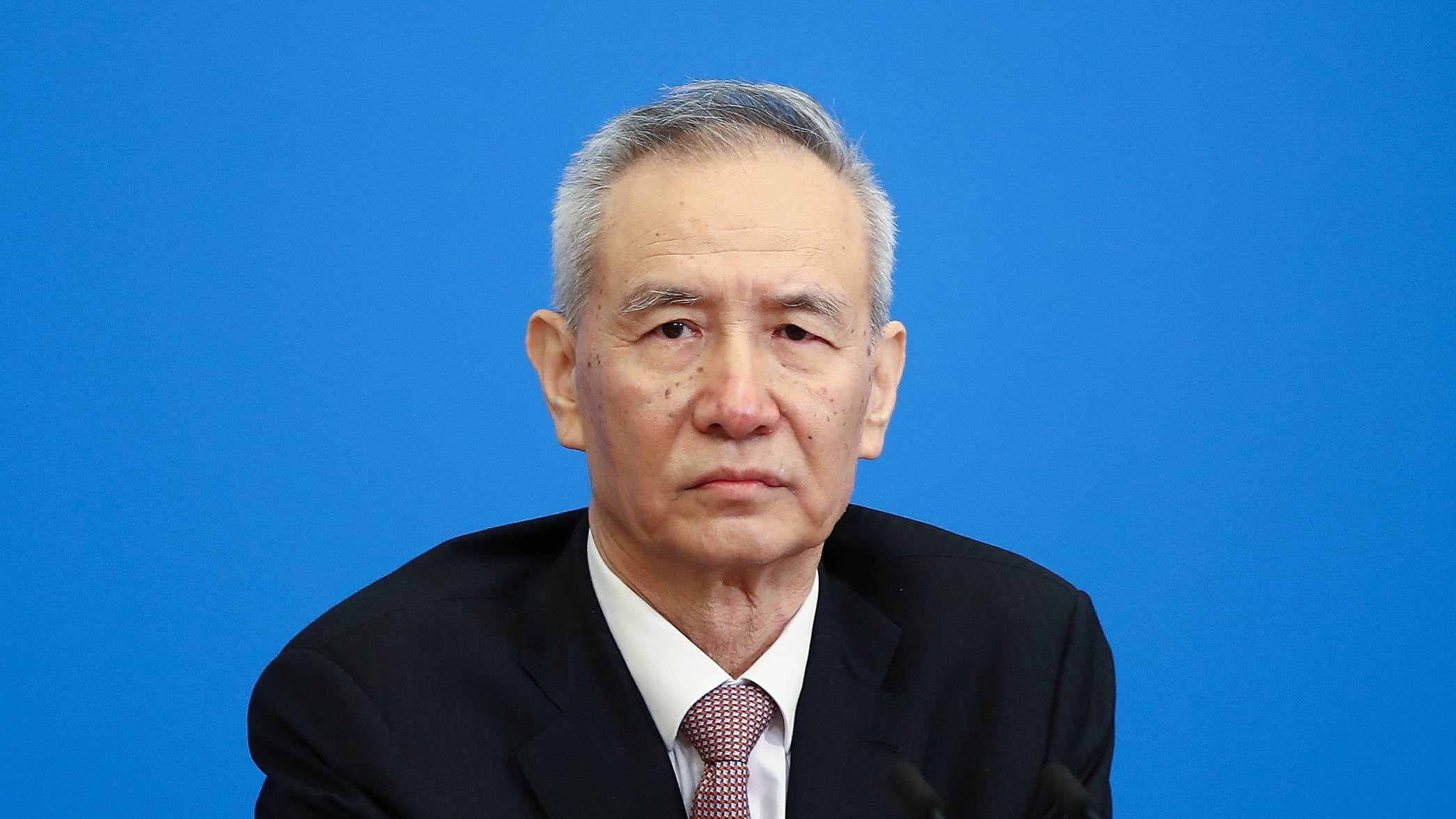 “We are working on something that we think will be great for everybody,” said White House spokeswoman Sarah Sanders at a regular White House press briefing.

In two days of talks last week, Liu He, also a member of the Political Bureau of the Communist Party of China Central Committee, held candid, efficient and constructive talks with the US delegation led by Trump’s special envoy and Treasury Secretary Steven Mnuchin, on economic and trade issues of common concern.

The two sides agreed that a sound and stable China-US trade relationship is crucial for both, and they are committed to resolving relevant economic and trade issues through dialogue and consultation.