BEIJING, Jan. 8 (Xinhua) -- Chinese online video-sharing platform Douyin has been fined for the dissemination of pornographic and vulgar content, said the National Office for the Fight Against Pornography and Illegal Publications. 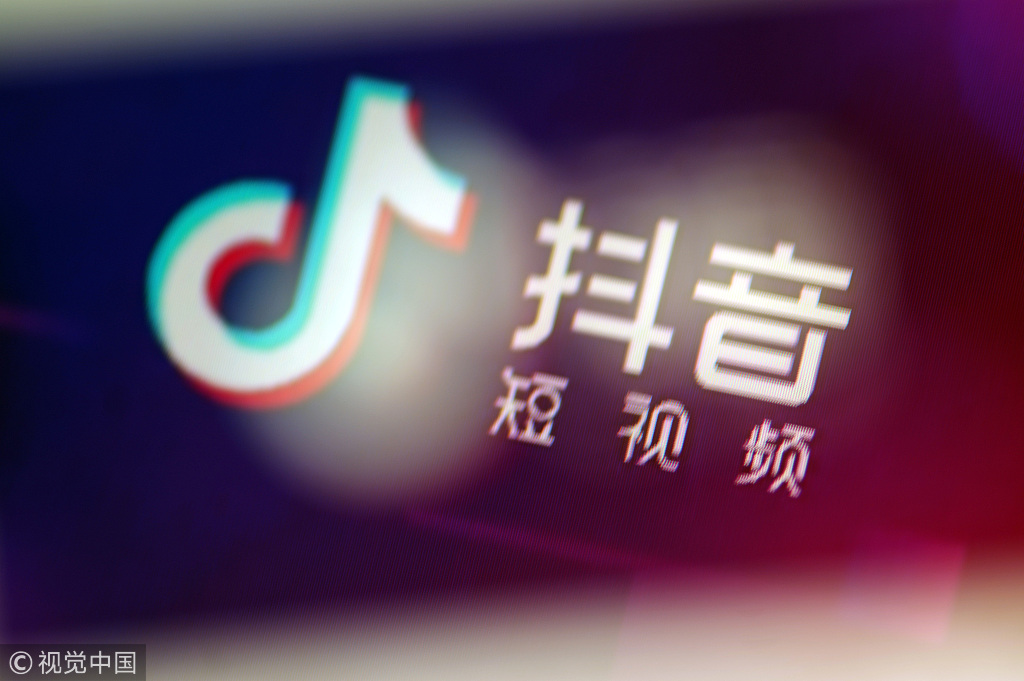 The logo for Douyin. (Photo: VCG)

The cultural law enforcement department has ordered the platform to immediately carry out rectification, strengthen content management and ban users who post pornographic and other illegal content.

The office received over 900 tip-offs from the public concerning Douyin in 2020.

The spreading of harmful content on major internet platforms will have a detrimental impact due to their large number of users, said the office, urging internet enterprises to fulfill their responsibility of ensuring content security.