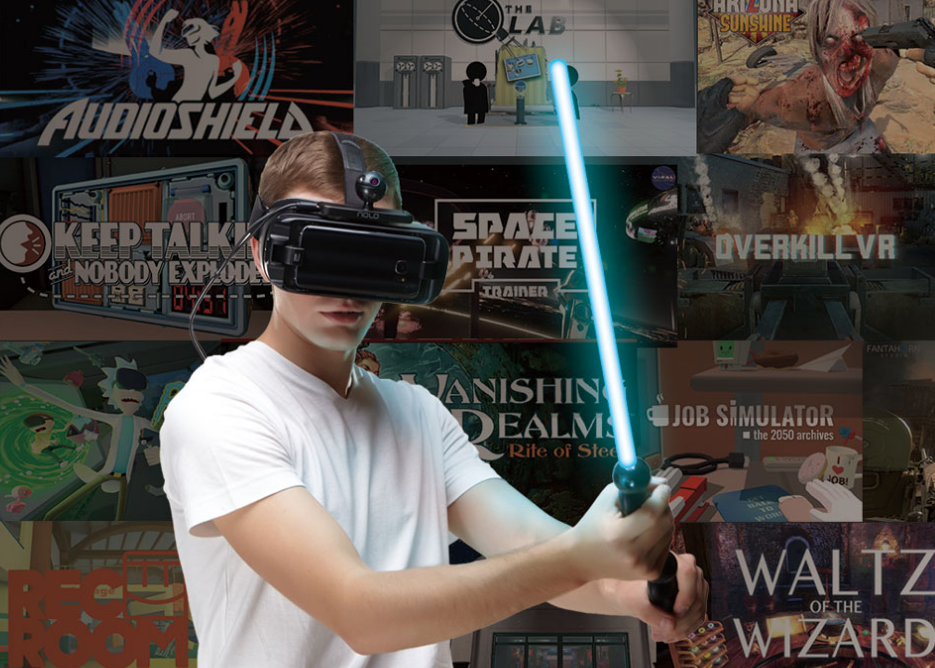 This round of investment was led by Blue Run Venture Capital and followed by Lotus Capital, the company said in a statement.

Established in 2015, the start-up has developed a motion tracking system that fuses optic, acoustic and radio signals.

Last June, the company rolled out a mobile VR interaction device, the NOLO CV1, that has been sold in over 66 countries and regions, according to Zhang Daoning, NOLO VR founder and CEO.

NOLO VR plans to roll out a mobile VR application platform as part of its efforts to develop a VR industrial ecosystem, according to Zhang.

VR uses computer technology to simulate a virtual 3D environment that resembles reality. With the help of equipment such as headsets and glasses, users feel they are really experiencing virtual scenes.

China will speed up the creation and revision of industry standards and promote the application of VR technology and products in other areas, according to the Ministry of Industry and Information Technology.