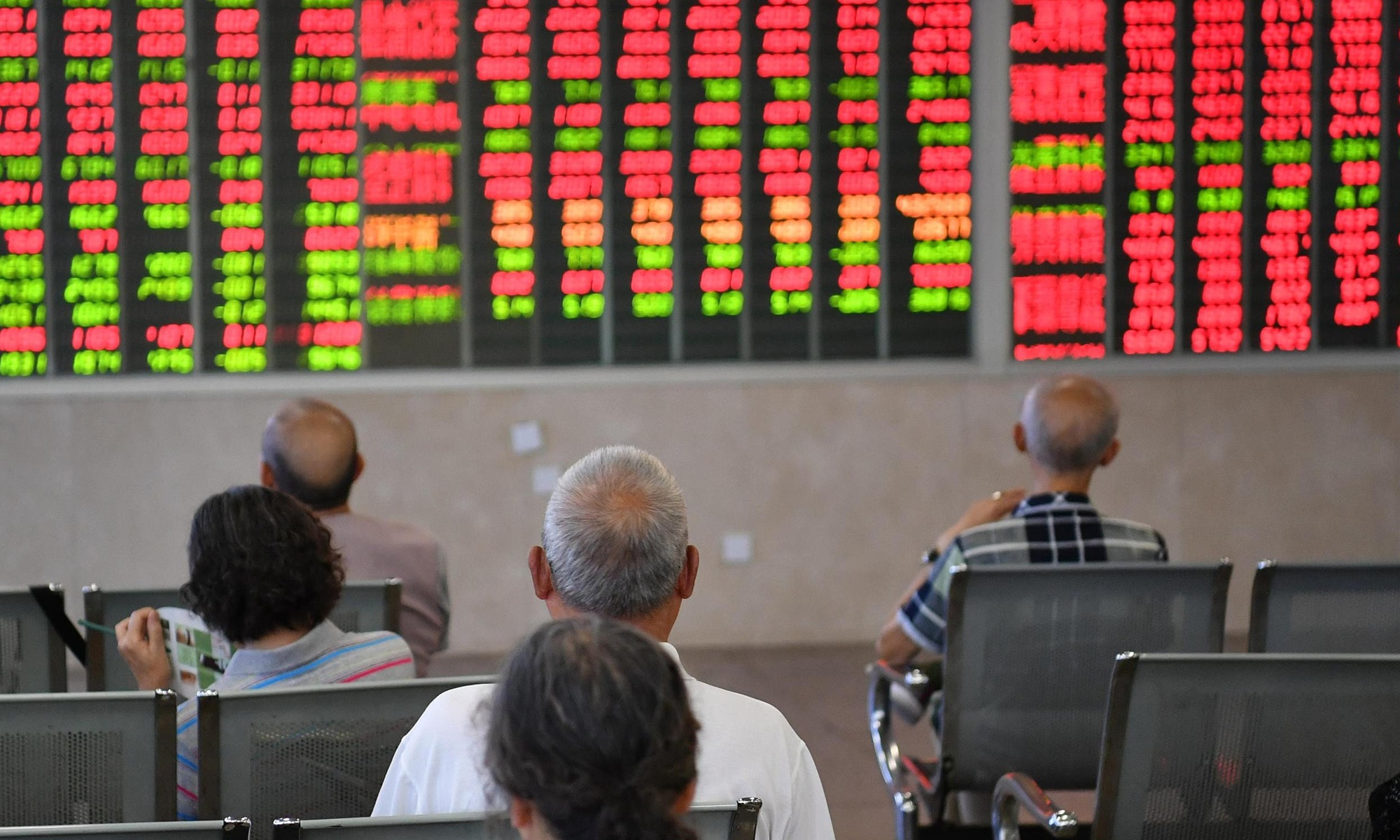 The mutual fund buying spree among Chinese youngsters is turning into a "selling spree"— as young investors who have experienced huge losses amid the plunge in the stock market last month are now selling some of their beloved or long-held possessions on secondhand online platforms to "cover the deficit."

"Fund losses" has also become a trending term on the platform and the biggest reason for selling items, ranging from antiques to luxury bags. According to a statement from Xianyu, more than 200,000 sellers have rushed to the platform in just one week, all citing heavy losses as their reason for joining.

The statement said that some of the items these investors are selling include a watch from a great grandfather, a radio from a mother's college days, and even a diamond ring for marriage proposal, filled with family memories and nostalgia.

Over the past month, China's stock market has suffered a more than $1 trillion loss, and the mutual fund industry is in no doubt being put at the center of the turbulence.

For instance, the most widely-known E Fund Blue-chip Collection has shrunk by more than 20 percent in value in the past month after those former darlings experienced a sharp correction. The E Fund Blue-Chip Collection, which has large positions in blue-chips stocks, including Kweichow Moutai and Wuliangye, had seen values surge more than 118.91 percent in 2020.

Fund investor Zhang Lei is one of the young Chinese investors who jumped on the bandwagon of public equity fund investment last year. Having tasted the sweetness of a bull market, Zhang said she panicked when she saw the values of one of her funds had dipped by more than 8 percent on a single day last week.

"Before the Chinese Spring Festival, I saw the values of my funds, covering five sectors including consumption, medical, tech and others, surge by a total of almost 15 percent, but now, all of my profits have evaporated over the past months' turbulence," Zhang, a 28-year-old Beijing-based white-collar worker, told the Global Times on Sunday.

Zhang, though, did not turn to secondhand platforms as many of her counterparts have, and has redeemed half of her investment from the fund market to what she described was a "stop the loss in time."

Zhang's panic is shared by many of the country's newcomers in the fund market - about 30 percent of investors hold on to a fund for less than a month and 21 percent sell after one to three months, according to a Bloomberg report, citing a recent survey conducted by domestic finance magazine Caixin.

Amid the fevered withdrawal rate, many institutions have issued statements and called for new investors to stay rational, and for fund managers to better balance growth in assets with long-term performance.

Alibaba-affiliated Alipay, which has become an essential platform for younger adults to manage their finances and purchase funds, issued a post late at night on March 9, calling for trust in the power of professionalism; fund companies to publicly apologize and "request investors for more time"; well-known fund managers have intensively voiced that "declining quality stocks will bring better buying opportunities."

Explore the next opportunity

There are also some who hold firm, and wait for the next "bull market."

"I did not redeem any of my funds, on the contrary, I even bought in at the low point, as I will bet on future gains, especially as the domestic stock market starts to stabilize," Zhao Wenli, a Shanghai-based 27-year-old fund investor, told the Global Times on Sunday.

But Zhang said after the turmoil in the fund market, she's starting to diversify her investments, for instance, by putting a portion of her savings into more secure areas such as insurance, and spending some in the "more risky stock market," so as to explore more opportunities in the capital market.

Analysts, meanwhile, are also calling for a more rational approach to investment, rather than jumping on the bandwagon or drawing out capital in a panic.

Compared with the previous generation of stockholders and fund investors, young investors have a better understanding and acceptance of new things than older demographic groups, but most young people choose funds based on "blind selection," Xu Maoyang, an analyst from Sinolink Securities told the Global Times.

"The sharp ups and downs have given me a vivid investment lesson," Li Hongzhang, a 23-year-old investor told the Global Times on Sunday.

If youngsters only chase after star fund managers and returns, or short-term trends, while not studying the companies, industries, and products, we may end up being "leeks waiting to be harvested," said Li.

As leeks grow quickly and can be harvested repeatedly, this has become a slang term on Chinese social media to refer to investors without sufficient financial knowledge who are easily trapped by speculative trading.