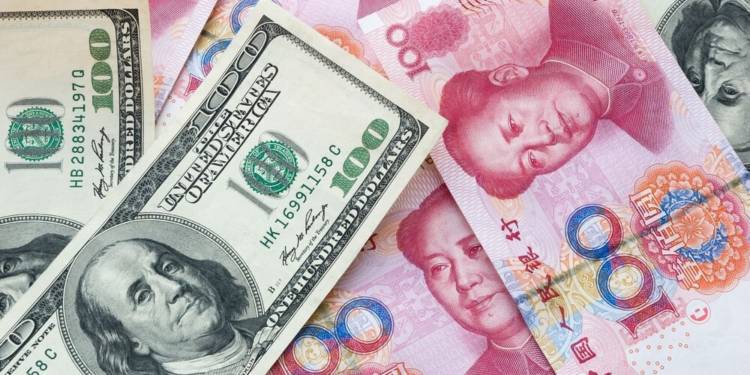 BEIJING, Oct. 14 (Xinhua) -- The central parity rate of the Chinese currency renminbi, or the yuan, strengthened 198 pips to 6.4414 against the U.S. dollar Thursday, according to the China Foreign Exchange Trade System.