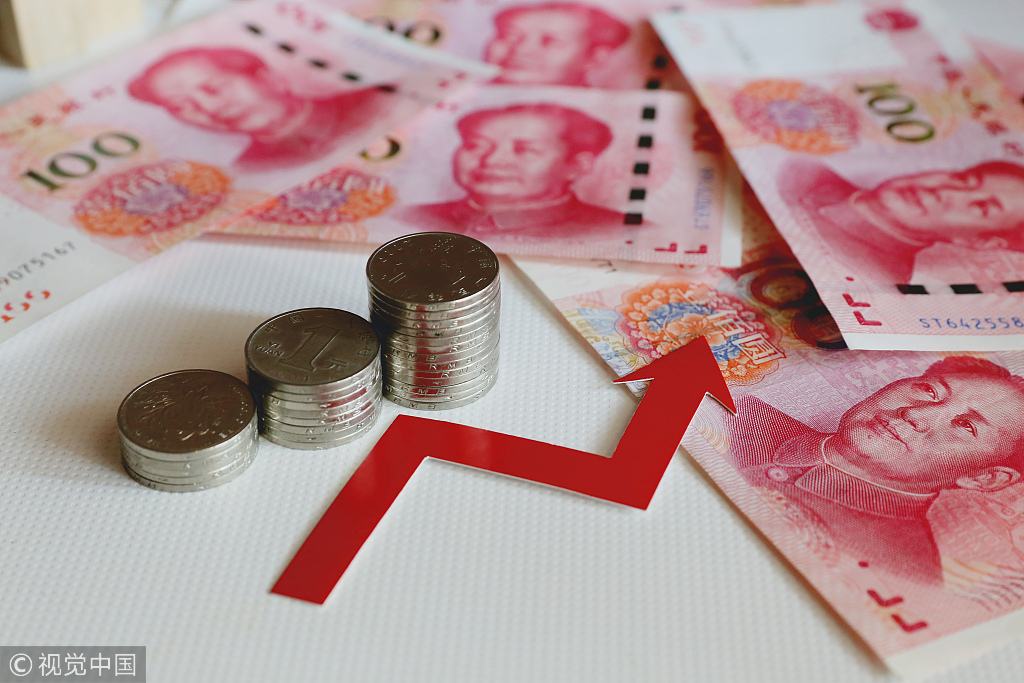 BEIJING, Jan. 14 (Xinhua) -- The central parity rate of the Chinese currency renminbi, or the yuan, strengthened 349 basis points to 6.7560 against the U.S. dollar Monday, according to the China Foreign Exchange Trade System.

The new rate was the strongest since July 19, 2018, according to data from the system.

Since the beginning of this year, the yuan's central parity rate has strengthened more than 1.5 percent against the dollar.

Zhao Qingming, chief economist of the derivatives institute of the China Financial Futures Exchange, attributed the strength partly to a weaker dollar during the period.

"In 2019, the yuan will not see high depreciation pressure and the rate is unlikely to go beyond the 7-yuan-per-dollar mark," Zhao said, adding that the exchange rate will be relatively stable and show two-way fluctuation within a wide range.