BUSINESS Chinese yuan to strengthen to 6.5 against USD in 12 months: Goldman Sachs

Chinese yuan to strengthen to 6.5 against USD in 12 months: Goldman Sachs 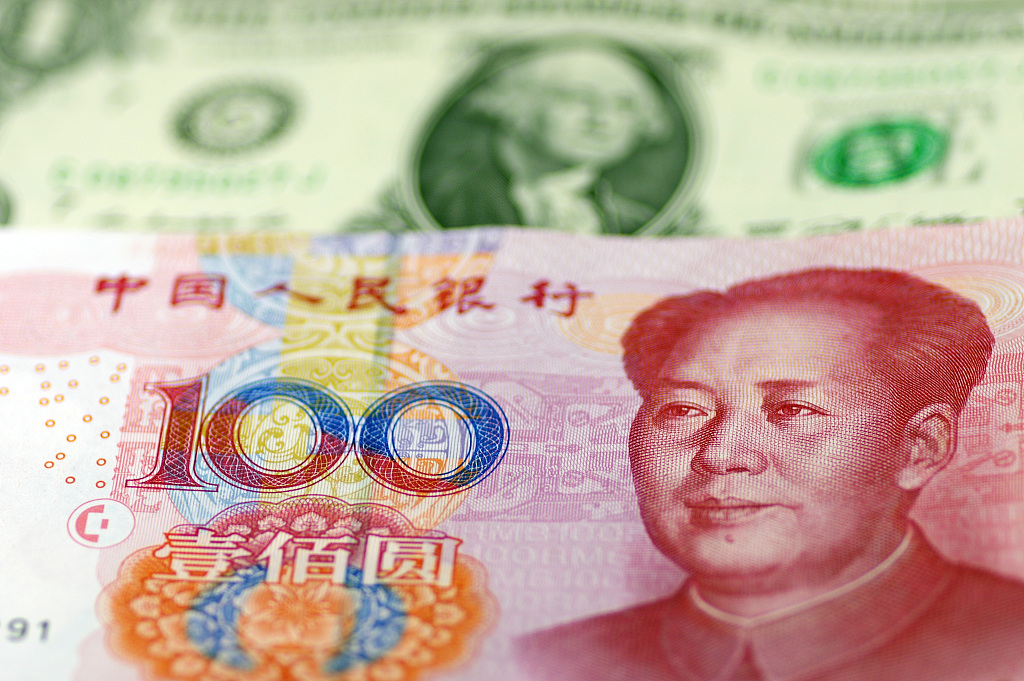 Timothy Moe, chief Asia-Pacific equity strategist of Goldman Sachs, said the onshore Chinese yuan is set to strengthen to 6.5 per dollar over the next 12 months.

In comparison, the central parity rate of the Chinese currency renminbi, or the yuan, weakened 277 pips to 6.7872 against the US dollar Tuesday, according to the China Foreign Exchange Trade System.

As in the “structural period of weakening” of the US dollar after being strong over the past years, Moe explained factors that previously supported the dollar’s appreciation have “gone into reverse”.

As a result, Moe said the appreciation of  the Chinese yuan would lead investment to focus more on the domestic economy. It’s predictable to see a rise of the digital economy, new infrastructure, and the digitization of consumption of goods and services.