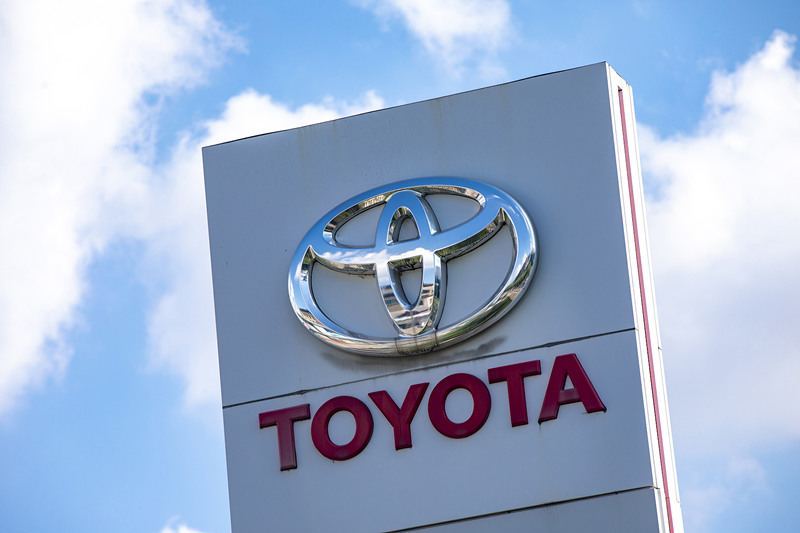 The world's largest automaker had planned to build just under 900,000 vehicles next month, but this has been revised to around 500,000, the Nikkei said, without citing sources.

The spread of the more infectious Delta coronavirus variant in Southeast Asia has also impacted Toyota's procurement of parts, according to the Nikkei.

The Japanese giant's rivals have also been forced to slow or temporarily halt production due to the chip shortage.

Microchips are essential for the electronics systems of modern cars, and have been in short supply since the end of last year.

When the pandemic hit, carmakers scaled back orders and chipmakers shifted output to consumer electronics as people splurged on equipment to work and relax at home -- leaving automakers in a tight situation as demand for vehicles picked up.

From early next month, Toyota will suspend operations at several Japanese factories and scale back production in North America, China and Europe, the Nikkei said.

The company reported a record first-quarter net profit earlier this month, with strong sales fuelled by the recovery from the coronavirus crisis.