London’s Heathrow airport now has direct flights to the Chinese cities after the launch of a new connection by Tianjin Airlines.

Operating three times a week, the new route flies from Chongqing with the capacity to carry over 80,000 passengers every year. 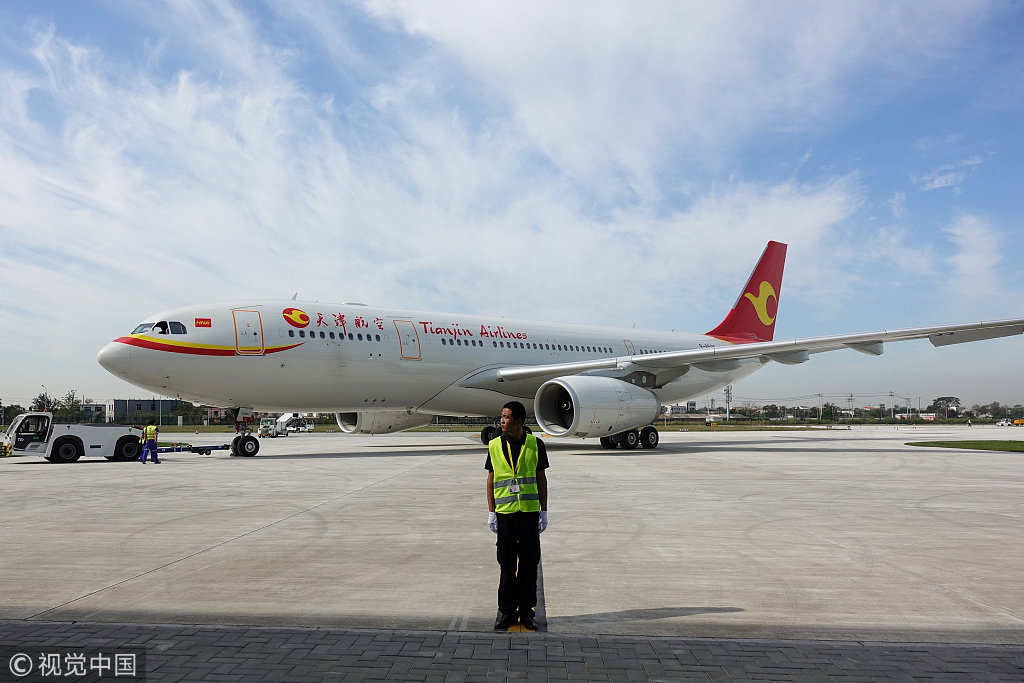 Heathrow Airport has made great efforts to increase the number of routes it offers to China.

Welcoming the inaugural flight his weekend, Ross Baker, Heathrow Chief Commercial Officer, said, "We are tremendously pleased to welcome our 10th direct connection to China – and direct link to some of the most stunning scenery and culinary experiences China has to offer. Heathrow is proud of its role as the UK’s Hub airport and biggest gateway for Chinese passengers and cargo going between our two countries."

"But we have much further to go, and  now that Parliament has voted unequivocally in favour of Heathrow expansion we will ensure London, and the UK, become the destination of choice for Chinese trade, tourism, and investment."