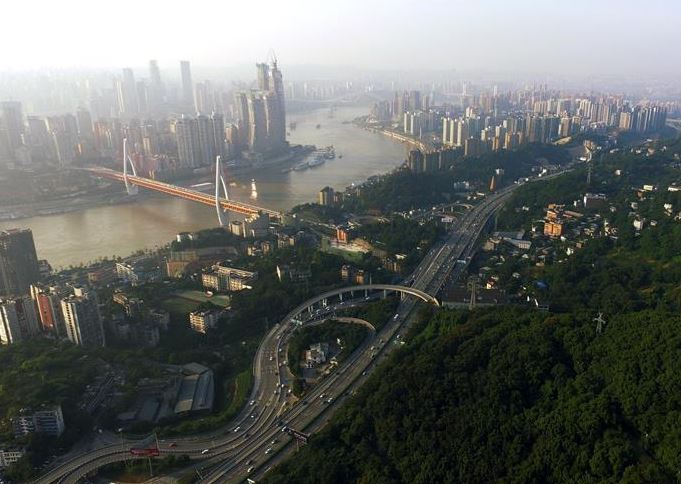 CHONGQING, Jan. 15 (Xinhua) -- Southwest China's Chongqing Municipality saw its trade with countries and regions along the Belt and Road up 30 percent year on year in 2019, accounting for about 27 percent of the municipality's total.

The actual use of foreign capital in 2019 in the municipality exceeded 10 billion U.S. dollars. More than half of the total figure came from countries and regions part of the Belt and Road Initiative.

Chongqing further promoted its opening up last year. Consulates of Belarus and Uruguay were set up in Chongqing, bringing the total consulates to 12. In the meantime, the municipality has 48 international sister cities and 104 friendly exchange cities.

Chongqing reported an estimated 6.3-percent year-on-year growth of its GDP in 2019.