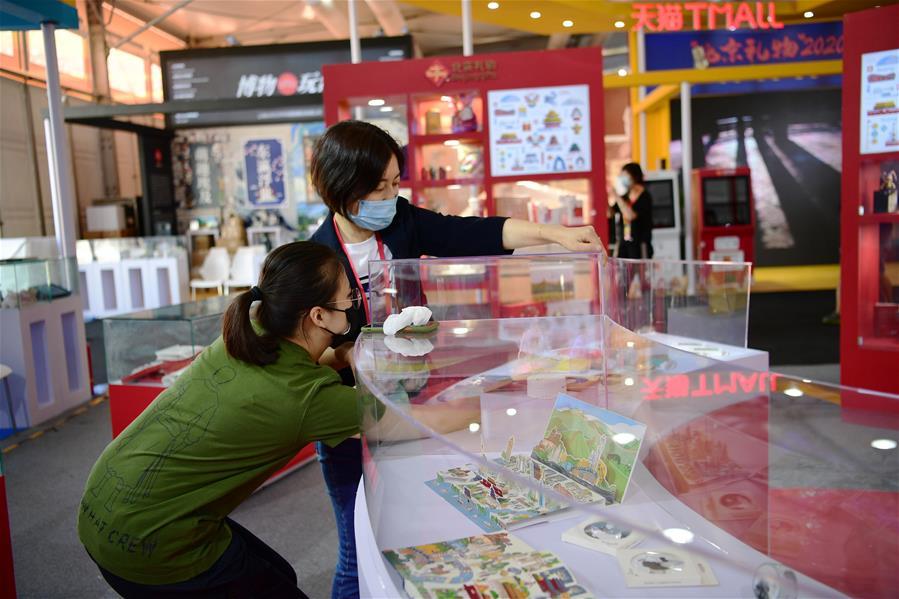 To support the 2020 China International Fair for Trade in Services, which runs between Sept 4 and 9 this year, imported exhibits within sales quotas are exempt from import duties, per an official notice issued on Friday.

The notice, jointly issued by the Ministry of Finance, the General Administration of Customs and the State Taxation Administration, said during the fair, imported exhibits within the sales quota are exempt from import duties, import value-added tax and consumption tax. Imported commodities prohibited by the country, endangered animals and plants and their products, tobacco, alcohol and automobiles, are not included in the exemption list.

According to the notice, sold imported exhibits that surpass the sales quota, as well as those that are not sold during the fair and are not returned home after the fair, shall be taxed based on China's regulations.