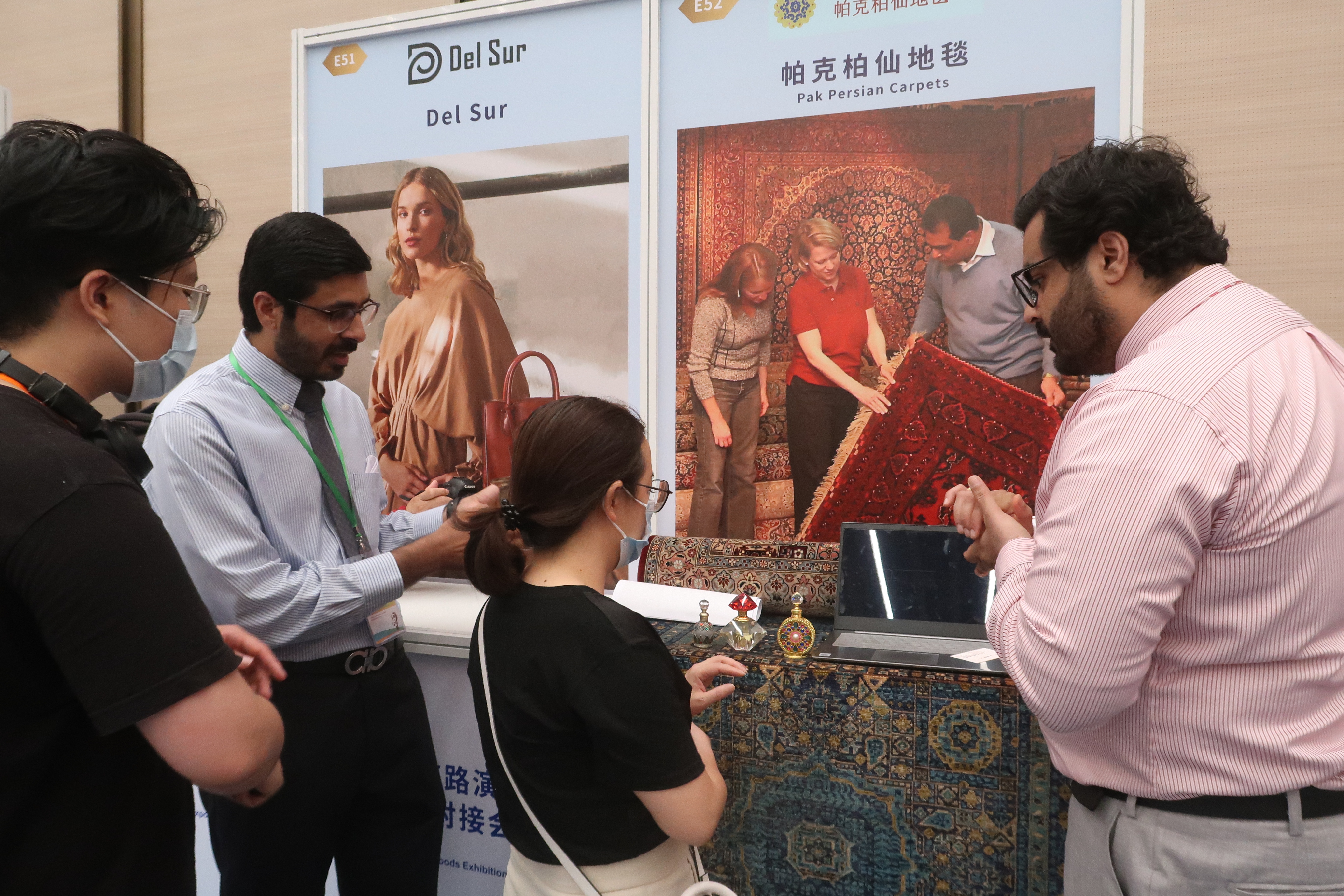 The fourth edition of the China International Import Expo held its first matchmaking session on Thursday, attracting around 50 exhibitors and 100 buyers from the consumer goods sector.

The exhibitors included Fortune 500 companies such as Unilever and P&G, while buyers included Tmall International, Shanghai NGS and Bailian Group.

Liu Fuxue, deputy director-general of the CIIE Bureau, said the expo has concluded the exhibitor application process and had recently opened registration for professional visitors.

Purchasers, government agencies, public institutions and social organizations wishing to attend the expo can register for the event on its official website.

Jia Bin, vice president of fourth-time exhibitor BSH China, said he sees great potential in China's home appliance market, and that the company will present environment-friendly and energy-saving products such as dishwashers and clothes dryers at the expo. 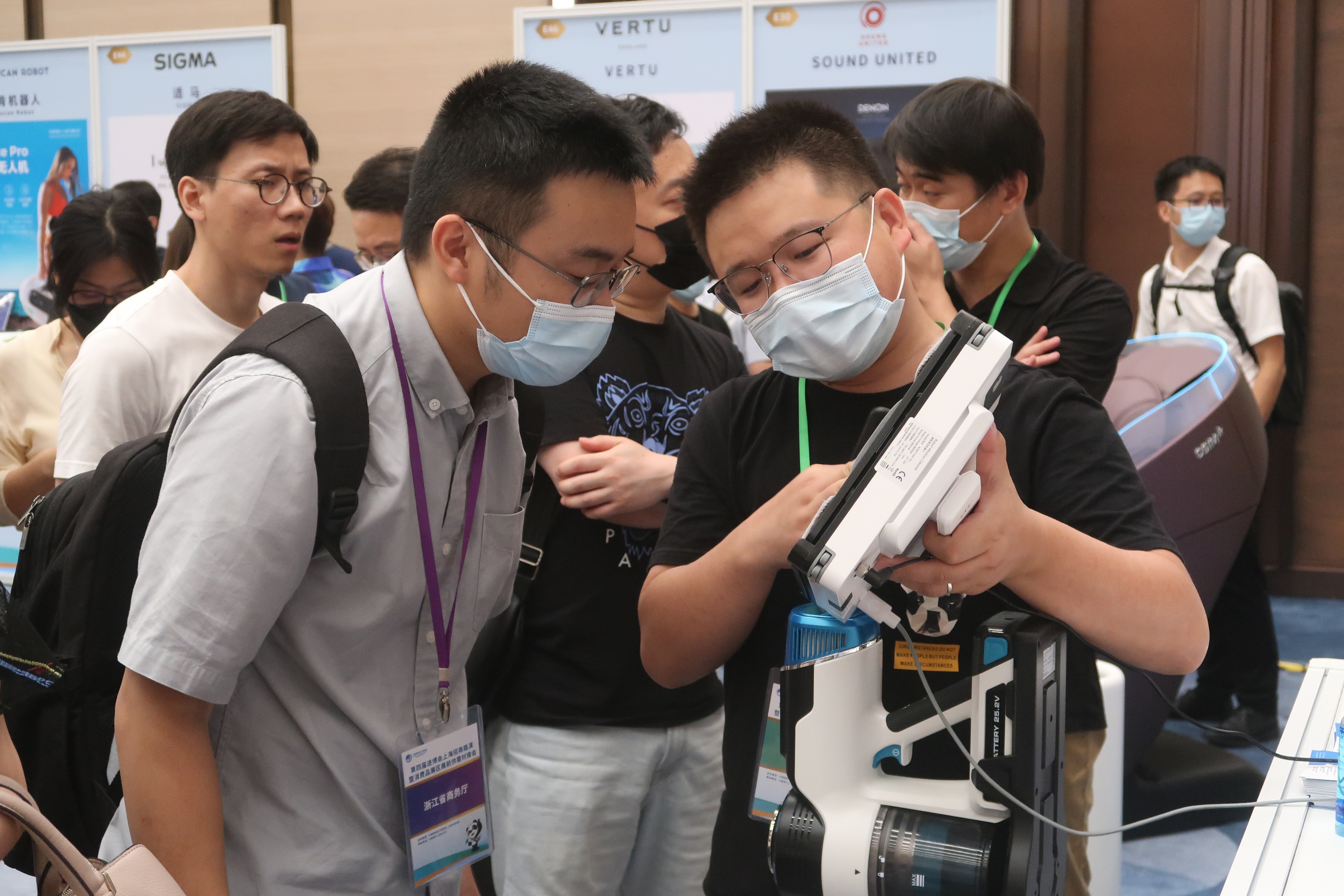 "As the chair for the expo's special committee for green and smart home appliances, BSH China hopes to use this ideal platform to lead the trend of green and sustainability consumption in China," he said.

Tang Xiaodong, president of Karcher China, said the spillover effect of the CIIE has motivated the company to participate in the expo. This year, Karcher will exhibit its products in a 800-square-meter booth.

"Presently, sales from China constitute about 5 percent of the company's global revenue, and we plan to increase the share to 20 percent by 2025 as we see demands rising in the cleaning industry in China," Tang said.

Zong Yanping, managing director of DeLonghi China, said he is also feeling positive about future growth as the coffee industry in China has been growing rapidly.

"We used to be a niche brand in the high-end coffee machine segment, and participating in the CIIE has helped increase our brand awareness," he said, adding that the company's market share in China has grown significantly in the past three years.

Pakistani carpet businessman Habib-ur-Rehman will be among the first-time participants of the CIIE this year.

"We mainly did B2C in the past, and now want to expand to B2B," he said. "I really look forward to meeting more Chinese distributors in the expo and promoting Pakistani culture through our hand-made carpets."