DUBLIN, Nov. 19 (Xinhua) -- The China International Import Expo (CIIE) has sent a strong message to the world that China will further open up its market, said a senior Irish official on Monday. 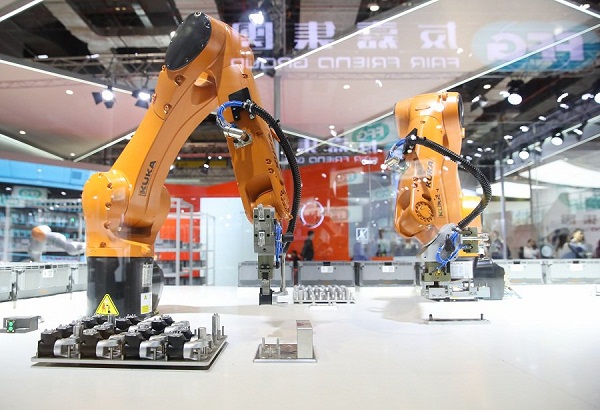 Heather Humphreys, Irish minister for business, enterprise and innovation, made this remark at an international seminar held here to explore business opportunities in the growing Asian market.

The minister, in her speech, recalled her recent trip to the CIIE which was held in Shanghai on Nov. 5-10.

"Ireland is one of the world's most open export-based economies and Asia is the highest growing market for imports globally. For this reason, countries in Asia are becoming increasingly important as a source of export growth for Ireland, especially in the context of Brexit," said the minister.

"I do think there are loads of opportunities in the Asian market and our trading relationship with the region really looks bright," she said, adding that the recent opening of direct flights between Dublin and Beijing, as well as between Dublin and Hong Kong will help foster the growing trade, tourism, education and cultural links between Ireland and China as well as the rest of the Asian region.