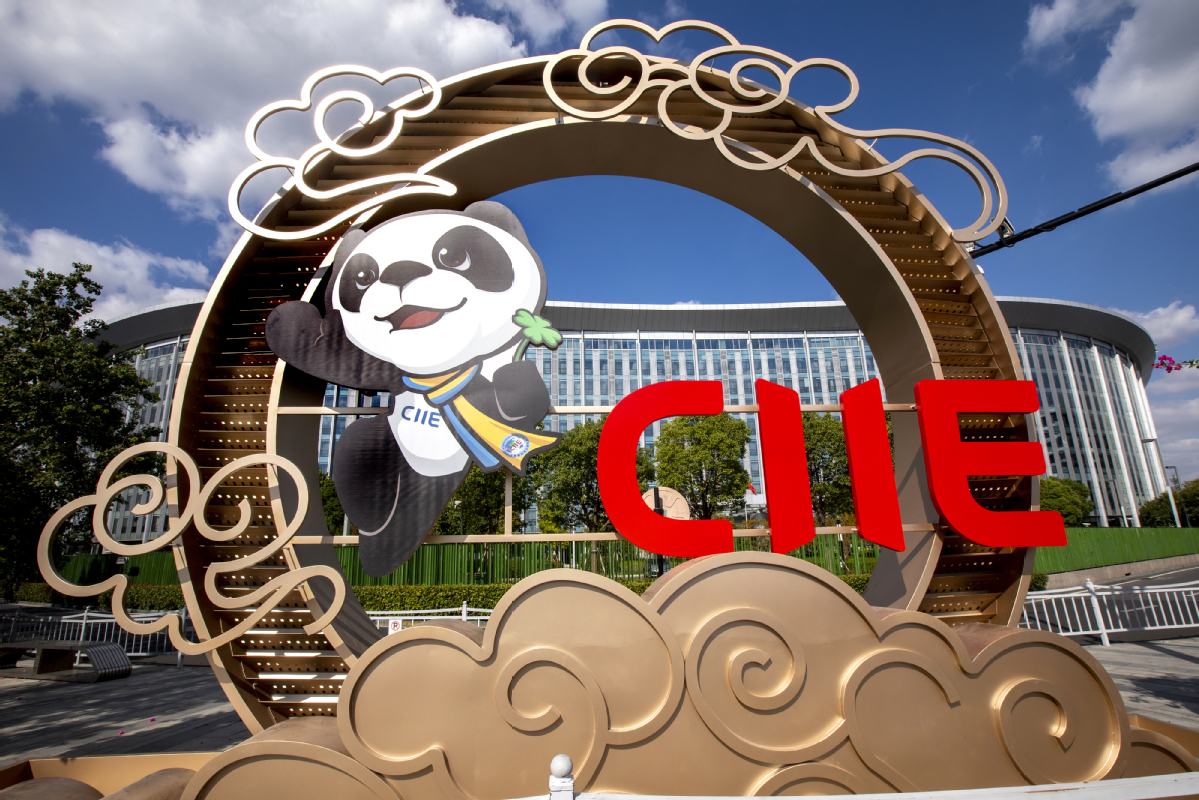 The mascot of CIIE is seen outside the National Exhibition and Convention Center in Shanghai on Oct 18, 2022. (Photo: IC)

As a significant part of the China International Import Expo, the 5th Hongqiao International Economic Forum will hold a parallel session — Sharing Opportunities in Global Aging — to focus on the new opportunities brought by the rise in the number of senior people, news portal the Paper reported on Wednesday, citing sources from the CIIE Bureau.

As part of the section: “Opening-up: Sharing Achievements”, the parallel session will be held at the Shanghai National Exhibition and Convention Center on Nov 5.

About 100 countries and regions around the globe have entered the stage of population aging, and the United Nations estimates that the share of the global population aged 65 and above is projected to rise from 10 percent in 2022 to 16 percent in 2050, the bureau said.

China entered the aging society around the year 2000 in step with the rest of the world. By the end of 2021, the population aged 65 and above had exceeded 200 million, indicating the country is in the process of rapid aging.

The parallel session, jointly hosted by the Ministry of Commerce and the National Development and Reform Commission, aims at exploring responses to the aging challenges, creating better life for the elderly, and boosting economic growth by developing the silver economy, the report said.