BUSINESS Cineworld shuts all its UK, US theaters, impacting 45,000 jobs

Cineworld shuts all its UK, US theaters, impacting 45,000 jobs

Cineworld will close all of its UK and U.S. movie theaters this week, leaving as many as 45,000 workers unemployed for the foreseeable future as it strives to survive a collapse in filmmaking and theatergoing due to the COVID-19 pandemic. 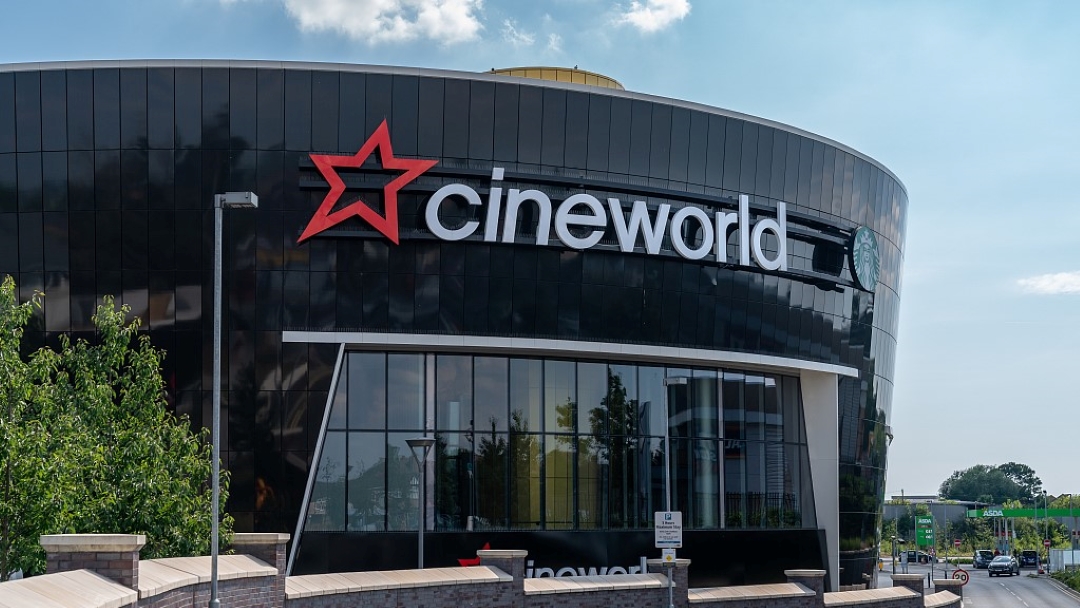 The world's second-biggest cinema chain said the reluctance of studios to push ahead with major releases, such as the new James Bond film, had left it with no choice but to close all 536 Regal theaters in the U.S. and its 127 Cineworld and Picturehouse theaters in the UK from October 8.

The company spelled out the scale of the job losses in a Monday statement that takes in thousands of ancillary staff, including cleaners and security, as well as its own employees. It did not indicate when cinemas might reopen.

Shares in the company, which have plummeted more than 80 percent this year, dropped another 60 percent to an all-time low within 10 minutes of the opening bell on Monday as it said it was looking at ways to raise additional funds.

The entertainment industry has been among the hardest hit by social distancing and other restrictions. Walt Disney last week announced plans to lay off roughly 28,000 employees, mostly at its U.S. theme parks.

Cineworld began reopening in July after virus-related restrictions started to ease. But the further postponement of the James Bond film "No Time To Die" and others, including Marvel's "Black Widow," has left the months ahead looking bleak.

Studios have released some of this year's major blockbusters on Netflix or the Disney Plus streaming platform and canceled others until next year.

Vue Cinemas boss Tim Richards told BBC Radio, "Our problem right now is we have no movies, and this was a big blow for us."

"The spread of COVID-19 around the world has been a horror movie for the industry, and the fresh wave of infections is the latest installment in what's been a devastating story for cinema chains," said Hargreaves Lansdown analyst Susannah Streeter.