BUSINESS Citi chairman says all options being considered for his replacement

Citi chairman says all options being considered for his replacement 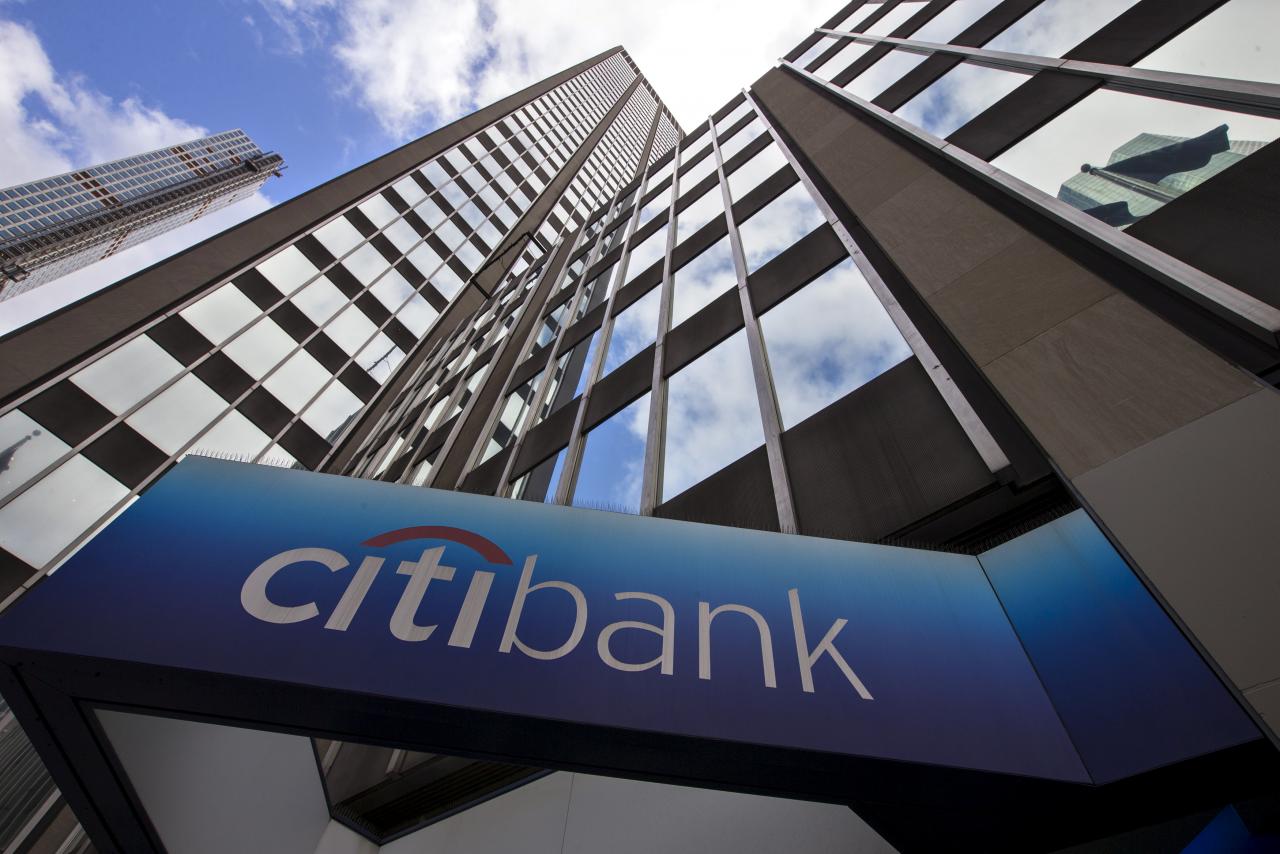 FILE PHOTO: A view of the exterior of the Citibank corporate headquarters in New York, New York, U.S. May 20, 2015. (Photo: Reuters)

Citigroup Inc Chairman Mike O’Neill said on Tuesday all options were being considered for his replacement, when he will retire in the next 12 months.The options include having Citigroup Chief Executive Officer Mike Corbat taking on the additional role of chairman, O’Neill said at the Wall Street bank’s annual shareholder meeting.

O’Neill has said is preparing to retire from Citi’s board because he will turn 72, the company’s retirement age for directors.