Citigroup named Jane Fraser as its next chief executive on Thursday, tapping a woman to lead a giant Wall Street bank for the first time. 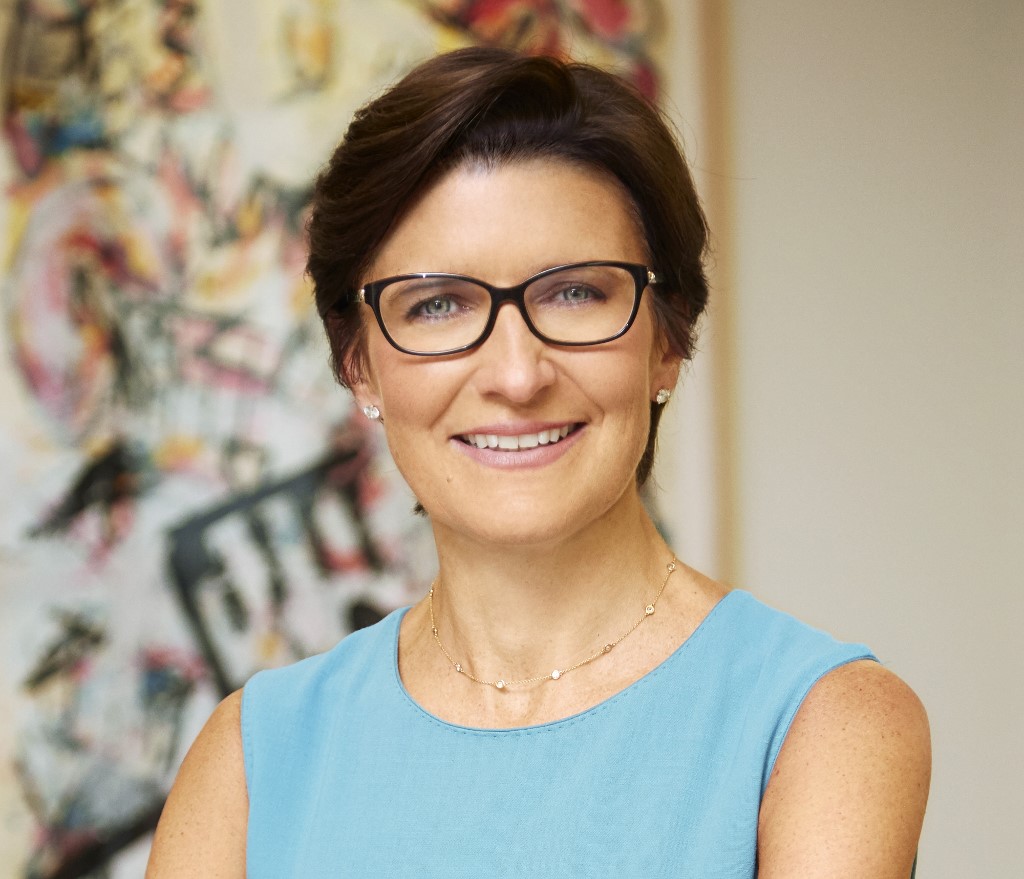 She will take over the top job in February, replacing Michael Corbat who will retire.

Fraser, who currently serves as president and CEO of global consumer banking, and, will join the board of directors immediately, the bank said. She has held prior roles in Latin America and investment banking

"I am honored by the Board's decision and grateful to Mike for his leadership and support," Fraser said in a press release.

"Our balance sheet is strong and our commitment to serving our clients and communities is even stronger. I will do everything I can to make all our stakeholders proud of our firm as we continue to build a better bank and improve our returns."

After stumbling badly during the subprime mortgage crisis, Citigroup recovered in the ensuing decade after the 2008 financial crisis.

"We went from returning hardly any capital to returning nearly $80 billion in capital to our shareholders over the last six years," he said.

Like other major banks, Citigroup now faces a much tougher environment due to coronavirus shutdowns that have ravaged small business and battered several sectors, including travel and energy.

In the most recent quarter Citigroup added $5.6 billion in reserves for bad loans.

The Scottish-born Fraser joined Citi in 2004 after earlier roles at Goldman Sachs and McKinsey & Company. She has spoken openly about being a working mother in finance, recounting in 2016 how she worked part-time at McKinsey.

Having children "humanized me," Fraser said in  the 2016 appearance at the Americas Society. "There is nothing like having children to help you understand where your priorities are."

Shares of Citigroup rose 0.8 percent to $51.82 just after trading opened.