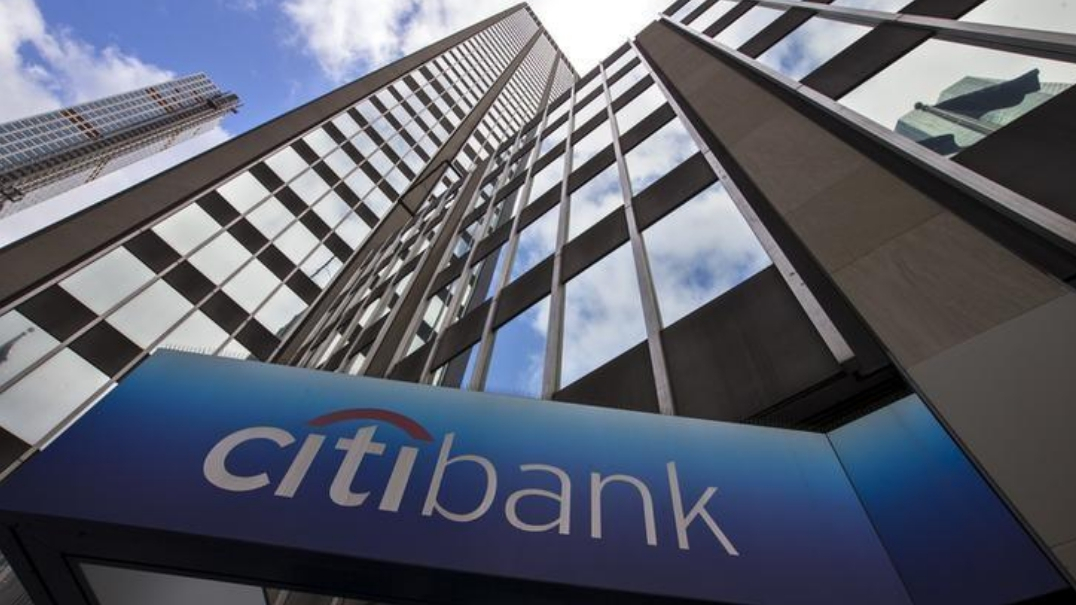 Citigroup Inc on Friday was ordered to pay more than $12 million by US regulators after it was found that the bank's investment banking and financial advisory unit misled users of a “dark pool” operated by one of its affiliates.

Dark pools allow institutional investors to anonymously trade large blocks of shares without the market moving against them.

The SEC found Citigroup Global Markets Inc misled users with assurances that high-frequency traders were not allowed to trade on Citi Match, a premium-priced dark pool platform operated by CORE, when two of its most active users reasonably qualified as such traders and had executed more than $9 billion of orders through the pool.

The regulator also found that Citigroup Global did not disclose that over a period of more than two years, nearly half of its dark-pool orders were routed to and executed on other trading venues that did not offer the same premium features as Citi's.

Citigroup Global also sent trade confirmation messages to certain users that indicated their orders had been executed on Citi's own platform when in fact those orders were executed on an outside venue, the SEC said.

A Citigroup spokesman said the matter has been resolved.