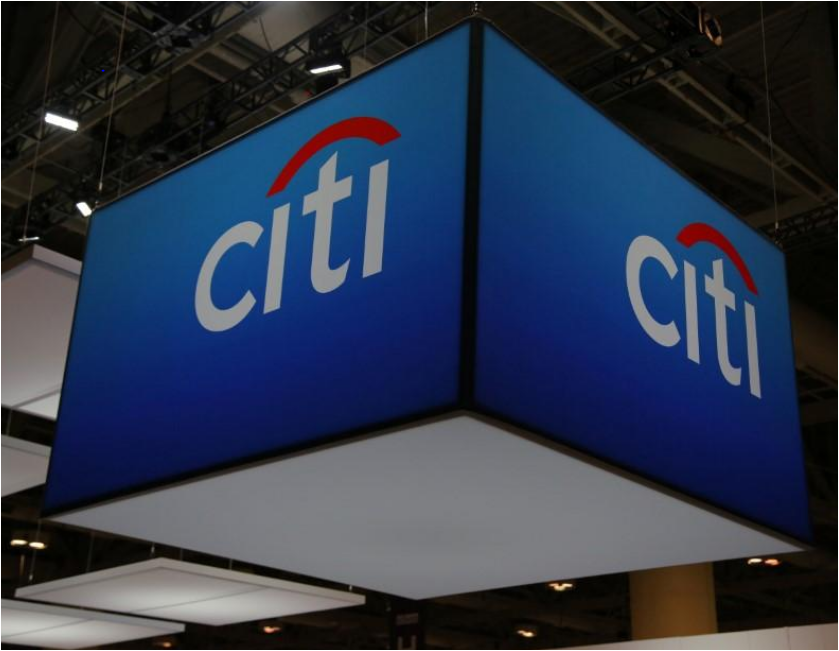 Citigroup Inc reported a higher-than-expected quarterly profit on Friday, driven by strength in its consumer banking business and a surge in equities trading.

But weakness in the lender’s investment banking business was a sore point for investors. Citi’s stock was down nearly 3 percent in afternoon trade as the bank reported a 10 percent drop in revenue from the business.

“There were a lot of deals announced, but there were not a lot of deals closed on a year-over-year basis,” said Art Hogan, chief market strategist at B. Riley FBR in New York.

“I think that’s going to impact all of those involved in investment banking, Citigroup included.”

“Good quarter for Citi as they continue to show progress in their return of & return on capital mantra,” Evercore analyst Glenn Schorr wrote in a note to clients.

The results benefited from a busy trading desk as volatility rocked global markets amid inflation fears and heightened trade tensions, in contrast to a calm 2017.

The rise in equity markets revenue offset a 7 percent drop in Citi’s bigger fixed income trading business. Combined, the two were up 1 percent.

Investment banking revenue fell to $1.13 billion from $1.29 billion and Citi blamed “declines in the overall market wallet and the timing of episodic deal activity.”

Return on tangible common equity, a measure of profitability, reached 11.4 percent in part to the company having had to mark down its equity value in the fourth quarter because of the tax law change.

Citi said in January it expected return on common tangible equity at 10.5 percent for the full year.