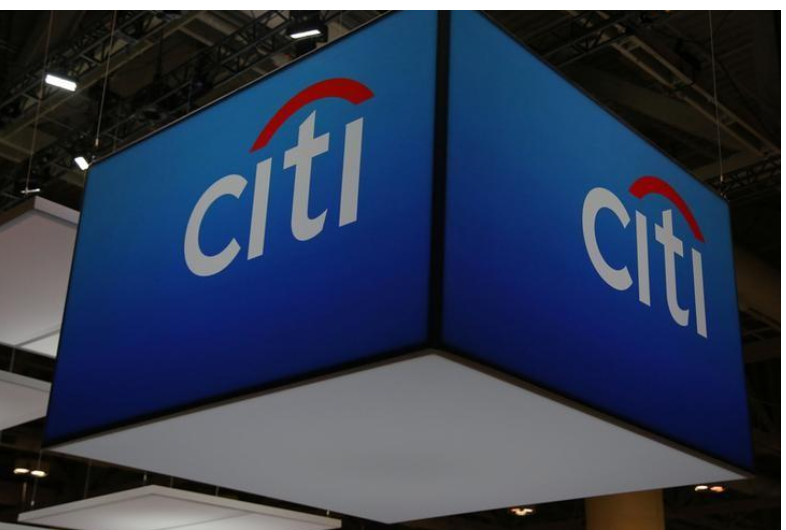 Citigroup Inc will pay at least $11.5 million in fines and restitution to settle charges it displayed the wrong research ratings on more than 1,800 stocks, causing many customers to own shares they never would have bought, a US regulator said on Thursday.

The Financial Industry Regulatory Authority fined Citigroup $5.5 million and ordered it to pay at least $6 million to retail customers over errors that occurred between February 2011 and December 2015, and involved more than 38 percent of the equity securities that the New York-based bank covered.

Citigroup did not admit or deny wrongdoing, but the sanctions reflected its cooperation, including its decisions to report the rating issues and compensate customers, FINRA said.

The regulator said Citigroup would sometimes display to customers, brokers and supervisors the wrong ratings, such as “buy” instead of “sell,” while in other cases it would display ratings for companies it did not cover, or no ratings at all.

As a result, brokers solicited thousands of transactions and negligently made inaccurate statements premised on wrong ratings, and many customers ended up owning stocks with “sell” ratings despite a prohibition on such ownership, FINRA said.

FINRA said the errors stemmed from problems with an electronic data feed, and Citigroup failed to timely fix the wrongly displayed ratings despite “numerous” red flags. The bank’s actual research reports and ratings were not affected.

“The display and use of incomplete and inaccurate research ratings can have widespread, adverse consequences to customers,” FINRA enforcement chief Susan Schroeder said in a statement. “Firms should react quickly to address those errors.”

Citigroup spokeswoman Danielle Romero-Apsilos said the bank was pleased to resolve the matter.