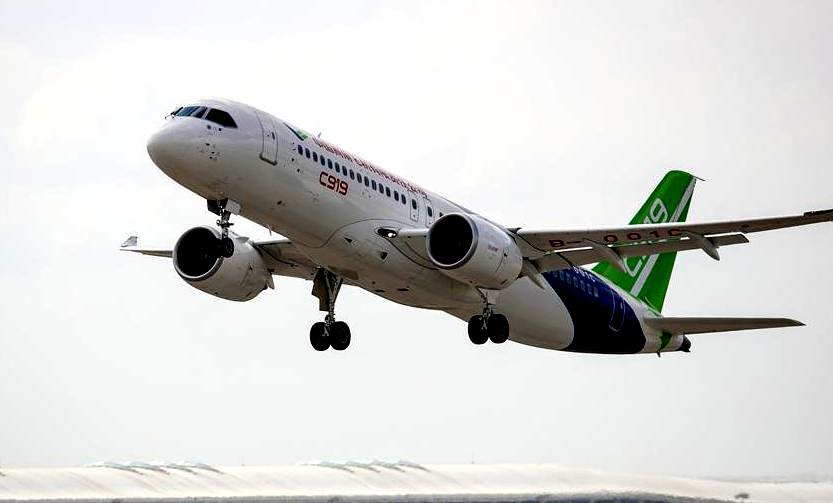 China's civil aviation authorities have set up an on-site airworthiness office in the Commercial Aircraft Corporation of China (COMAC), developer of the C919 and ARJ21 airplanes, according to COMAC on Sunday.

This is the first time for the Civil Aviation Administration of China (CAAC) to establish such an office in an aviation manufacturer.

"It is an innovative way to enhance efficiency of the airworthiness certification of the C919 and other domestic commercial airplane models, and accelerate their speed into the market," according to the CAAC.

It is expected to help the aircraft manufacturer establish system and capacity, and develop its aircraft according to airworthiness requirements.

The office will also benefit the country's civil aviation authorities in shaping airworthiness management according to national conditions.

COMAC is the developer of the C919 large passenger airplane and ARJ21 regional jetliner.

The C919, China's first trunk jetliner, conducted a successful maiden flight on May 5, 2017, and is in the flight test phase.