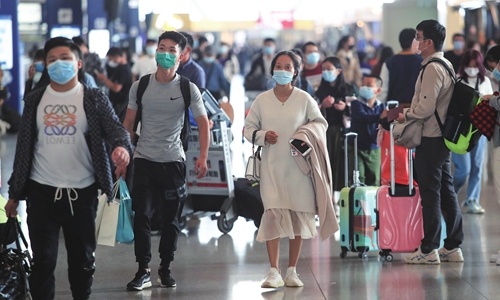 Chinese civil aviation industry is in a full swing of recovery, as latest data showed that the passenger trips in September reached the level of the same period last year, thanks to the robust domestic demand.

The September data also improved the figures on the industry performance for the first three quarters, as the official data showed that the passenger volume in the first three quarters stood at 133 million, recovering to 56.4 percent of the same period last year, which was attributed in large part to the data from the third quarter.

The industry started to see the upturn since the summer vocation as domestic airlines such as China Eastern Airlines and China Southern Airlines increased flights during the summer holiday amid a gradual recovery of flying and tourism.

China Eastern Airlines said in July that transport capacity for domestic routes was restored to more than 70 percent, and China Southern said it would focus on hot spots such as the Greater Bay Area, and redirect some of the capacity of international routes to the domestic market.

Shanghai-based budget carrier Spring Airlines said on Wednesday that it has opened over 60 new routes to capitalize on demand as domestic travel outpaced overseas journeys amid the epidemic.

Further, the October data could also boost the performance, as the industry saw about 90 percent of the average daily passenger traffic and average daily flight volume during the National Day holidays, which is likely to contribute greatly to the yearly performance of the sector.

However, the recovery involume does not mean return to profitability, as more data indicated that the financial performance in the first three quarters will still be worrying.

Shandong Airlines estimated that in the first three quarters of 2020, it will incur a loss of 1.51 billion yuan ($224.45 million) to 1.84 billion yuan, compared to a profit of 694 million yuan in the same period last year.

The industry continues to suffer severe losses since the outbreak of the pandemic, losing 34.25 billion yuan in the second quarter, 3.85 billion yuan less than in the first quarter, the CAAC said.

The global aviation industry is still bleeding. According to data from travel data firm Cirium, due to the plummeting demand for air travel caused by the virus, 43 commercial airlines have gone bankrupt so far this year, close to the full year number of 46 in 2019, and more are expected to go into bankruptcy in the coming months.

The International Air Transport Association early predicted that the COVID-19 crisis will cause airline passenger revenues slashed by $314 billion in 2020, a 55 percent reduction compared to that of 2019. It also said the full-year passenger demand, for both domestic and international, is expected to be down 48 percent compared to 2019. 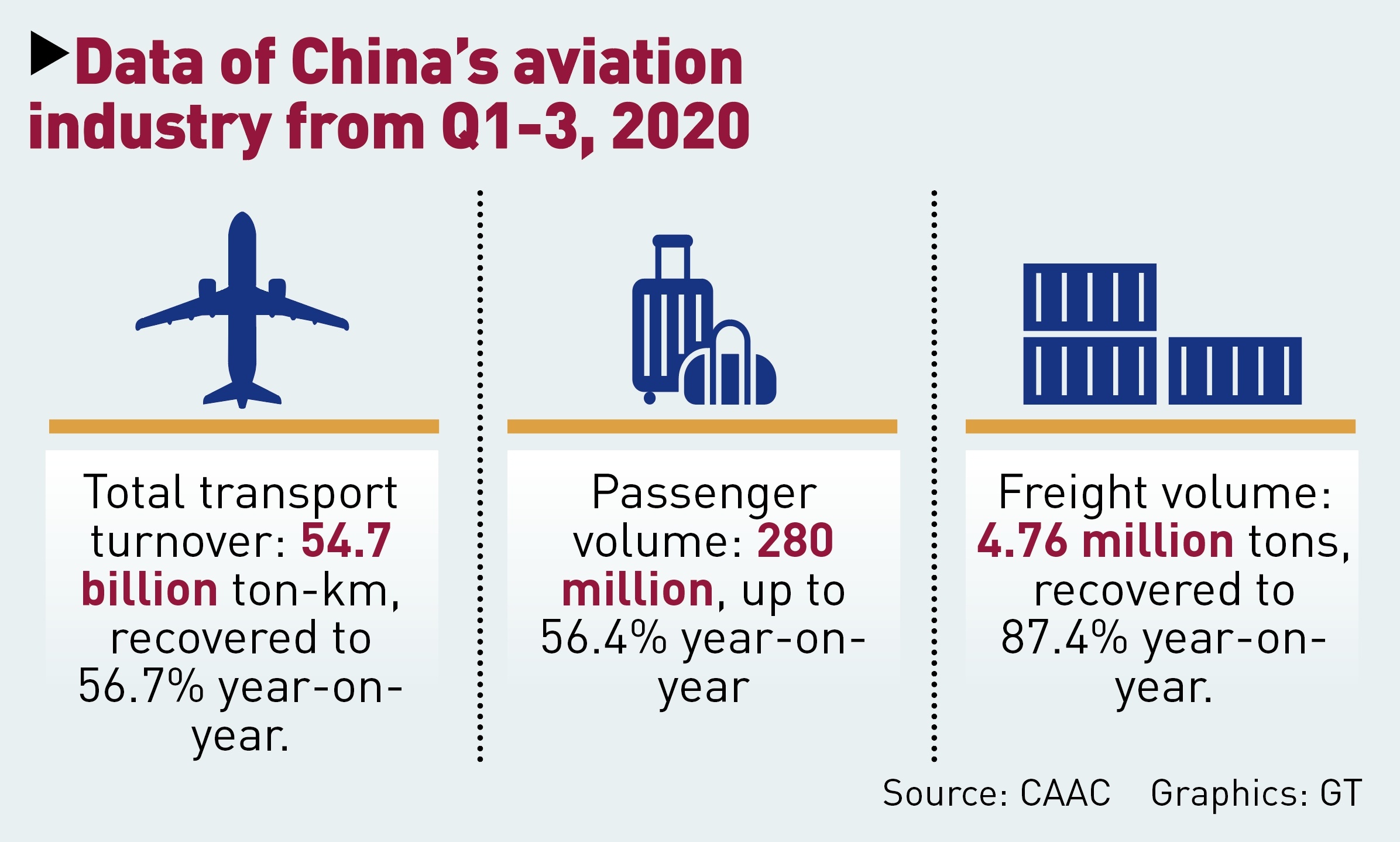