SYDNEY, Feb. 13 (Xinhua) -- Reserve Bank of Australia (RBA) Governor Philip Lowe warned that climate change is having an effect on the country's economy and that more should be done to tap into renewable industries. 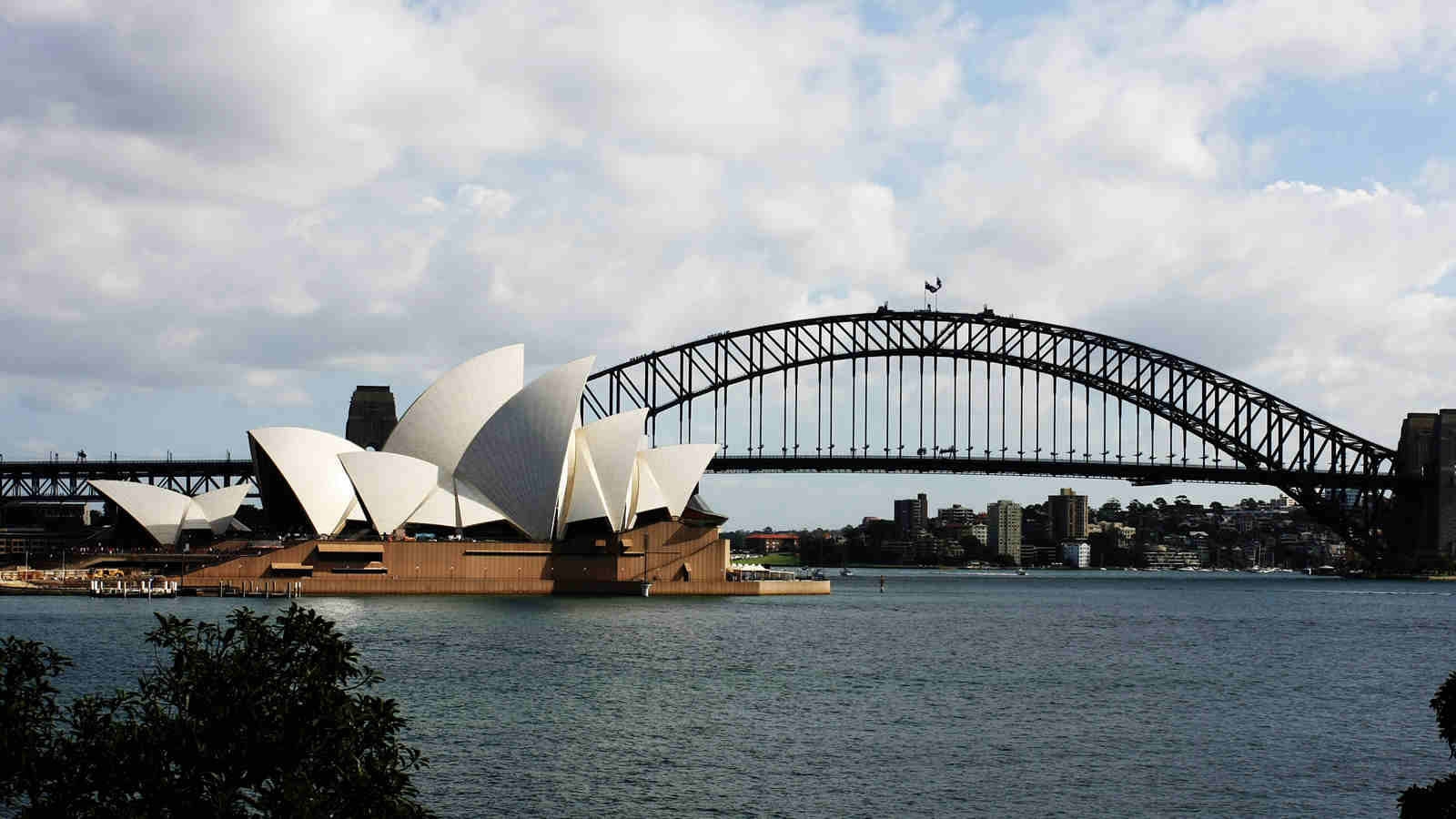 Speaking at an economic forum in Melbourne on Thursday, Lowe explained that occurrences linked to climate change such as the recent bushfire disaster and drought, on top of negative consumer sentiment, were likely to have an increasing economic impact.

"The world is getting hotter and the climate is more variable. We're seeing already in Australia, perhaps more than anywhere else in the world, the effects of that," he said.

"The economic implications are profound."

According to Lowe, Australia's agriculture industry is already suffering, with an ongoing drought set to hit the country's economic growth this year by 0.25 of a percentage point, while the summer's bushfire disaster would likely cut growth by about 0.2 percentage points.