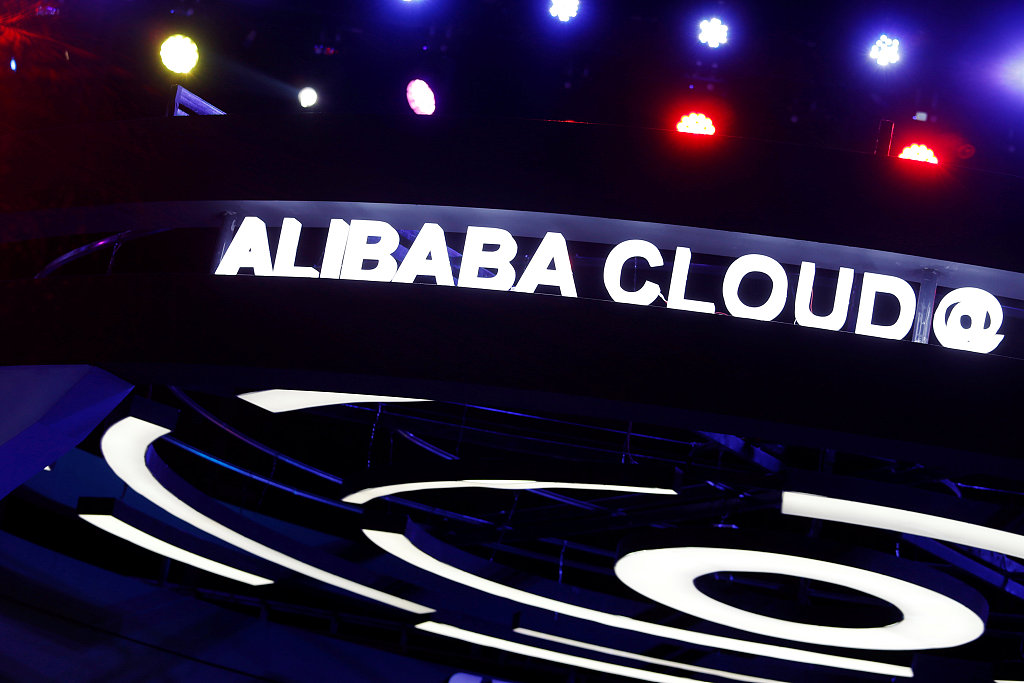 The Helix Nebula science cloud project for the European Organization for Nuclear Research (CERN) is the epitome of the overseas expansion of China’s reach in the industry.

Established with support from the Open Telekom Cloud of Deutsche Telekom, whose cloud technology originates from China’s tech giant Huawei, the Helix Nebula project is designed to facilitate the work of top European research institutions such as CERN and the European Molecular Biology Laboratory (EMBL).

Huawei has established businesses in 37 availability zones in 22 regions in the world, cooperating with over 6,000 partners and 90,000 developers.

Its rival Alibaba Cloud is also operating in 52 availability zones in 19 regions that cover the five largest cloud computing markets, including the US, the UK, Germany, Japan and China.

“Globalization establishes developed networks and offers low-latency and reliable cloud services for users, while localization requires operators to conform to local laws and regulations,” he explained.

Zheng said the European Union is a market that attaches high importance to data security, and it is of extreme importance for enterprises to comply with local regulations when offering cloud computing services in the region.

Xu Zhiwei, director of the Institute of Computing Technology (ICT) of the Chinese Academy of Sciences (CAS), noted that China’s cloud computing enterprises are embracing a golden period. However, he pointed out that there was still a gap between Chinese enterprises and the world’s leading cloud service providers such as Amazon and Microsoft.

“We are ahead of the world in the construction and application of cloud computing, but there is still much for Chinese companies to do in core aspects, including software, hardware, ecosystem building and standard setting,” he said.

“From the mid- and long-term perspective, it is more important to constantly offer competitive products and services to expand the overseas market,” Zheng said, adding that artificial intelligence and data analysis would become an important force for the development of cloud computing enterprises.

The Digital Silk Road has emerged as a new hot spot for Belt and Road cooperation as the initiative is being further implemented. Achieving rapid growth in Belt and Road countries, Alibaba Cloud has assisted over 100,000 Chinese enterprises in exploring the overseas market.