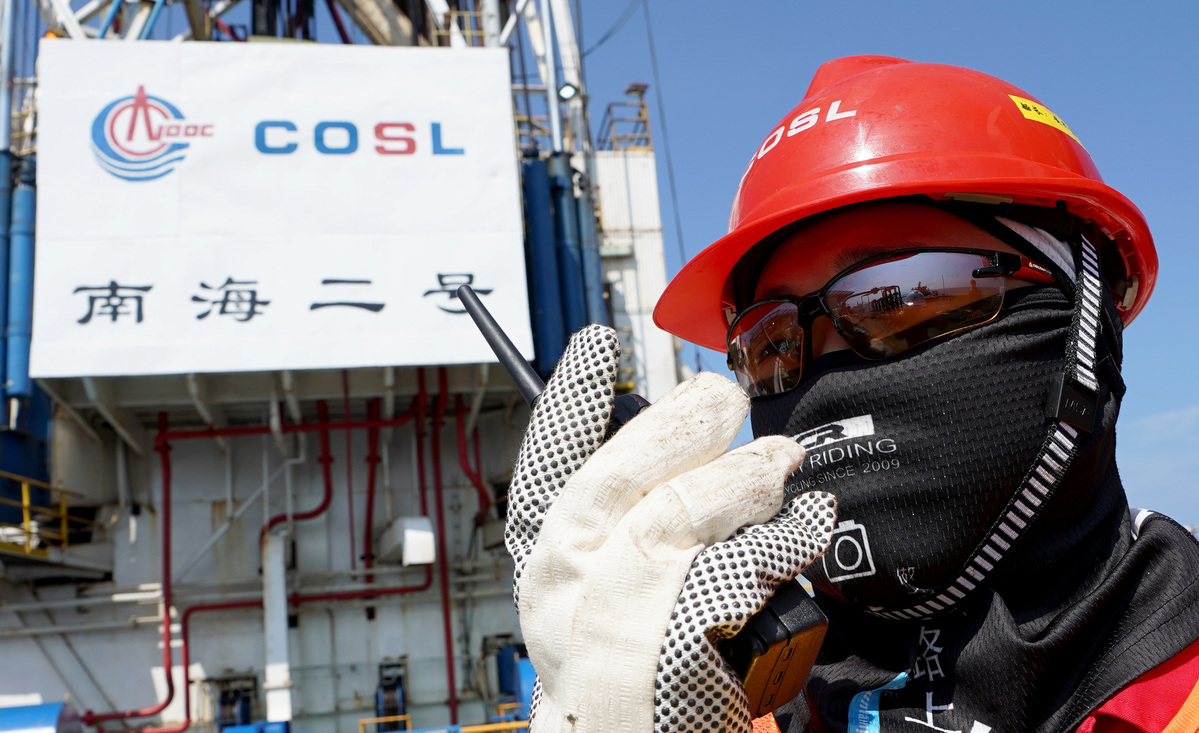 China National Offshore Oil Corp or CNOOC, one of the country's three major oil and gas companies, said on Thursday that it has started producing natural gas from the Liuhua 29-2 gas field located in the eastern part of the South China Sea.

"The commissioning of CNOOC's Liuhua 29-2 field is expected to help meet growing natural gas demand in Guangdong province, where the government has committed to increase natural gas share in primary energy consumption to 14 percent by 2025," said Li Ziyue, an analyst with Bloomberg NEF.

"Moreover, it will also help CNOOC to increase the share of natural gas in total output from 19 percent at present to 30 percent by 2025."

As the country's first domestically-run deepwater gas field that was put into operation, Liuhua 29-2 is expected to reach a peak daily output of 1.15 million cubic meters, with annual output exceeding 420 million cu m. It will meet the domestic gas demands of approximately 8 million residents, said the company.

Liuhua 29-2 is 300 kilometers southeast of Hong Kong, with an average water depth of around 750 meters.

The eastern part of the South China Sea, where the Liuhua 29-2 gas field is located, is one of the major offshore gas producers in the country, with gas production exceeding 6 billion cubic meters for three consecutive years.

With the operation of the Liuhua 29-2, it is expected that the eastern part of the South China Sea, which provides one-fourth of the gas demand in the Guangdong-Hong Kong-Macao Greater Bay Area, will further ensure the country's clean energy supply, it said.